Misc
Posted by Susan-Han 10 days ago

Netflix wants to invite viewers on a trip to 1988 Seoul in its newest car chasing action film, 'Seoul Vibe'!

To witness an action-packed adventure in the heart of Seoul in 1988, don't miss 'Seoul Vibe', coming to Netflix on August 26! 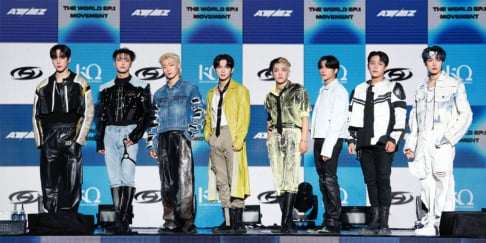 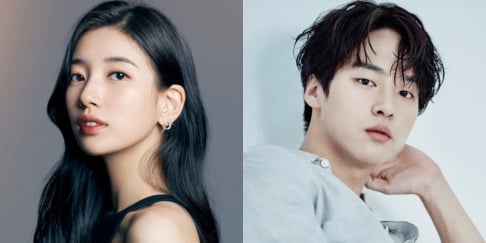 There's a Datsun, a Pony, a Hyundai, an excited guy that hopes that this show not gonna be a drag in the middle and absurd disappointment of and ending.

Red Velvet's Yeri responds to a controversial YouTube channel which accused her of having 'Jennie Disease'
7 hours ago   44   46,510

Jaejoong becomes the first Korean idol to invest and acquire land on the Metaverse
6 hours ago   11   3,054