Teaser
Posted by Dani-Dee 14 days ago

ATBO is only days away from their official debut!

On July 25 KST, IST Entertainment unveiled the music video teaser for ATBO's debut single "Monochrome (Color)," the title track off of their 1st mini album 'The Beginning: 開花.' The clip starts off with a sample of the song's serene R&B track before moving into the song's hook, giving fans a glimpse of the members performing the song's official choreography.

Meanwhile, 'The Beginning: 開花' is set for release on July 27. 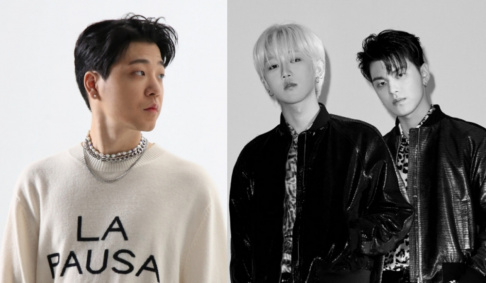 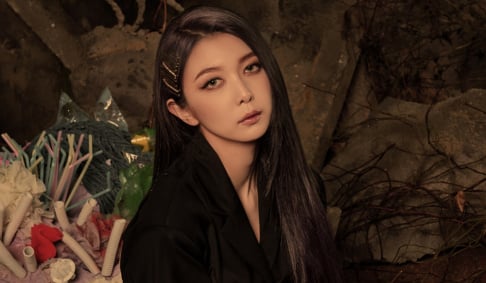 Dreamcatcher's Dami tests positive for COVID-19; to be absent from 'Anime Matsuri 2022'

Red Velvet's Yeri responds to a controversial YouTube channel which accused her of having 'Jennie Disease'
7 hours ago   44   44,760