Yuju expresses her affection for her GFriend members on 'Jessi's Showterview'

Yuju expressed her love for her GFriend members on 'Jessi's Showterview'.

On January 20, Yuju made a guest appearance on 'Jessi's Showterview' after recently making her solo debut with her 1st mini album 'REC.'. Here, Yuju revealed the differences between promoting with her GFriend members and promoting alone. She stated, "First of all, the car used to always be loud and chatty but now, I still can't get used to riding the car alone. Also, the other members used to speak for me when I had difficulty explaining things, but I now have to do everything on my own. I have to read and study." To this, Jessi, the main MC, related to Yuju's experiences and responded, "That's right. You have to also wait [before your performance] alone."

Yuju then sent out a message to her GFriend members, expressing her affection for them. She said, "You are all precious individuals to me, where we know each other so well that we don't need long sentences and we encourage each other in [our work] as if it's our own. So, I won't disappoint you and be a friend that you can be proud of."

Watch the full episode of Yuju on 'Jessi's Showterview' above! 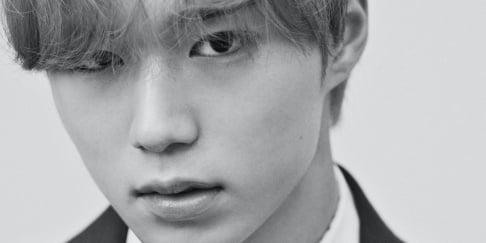 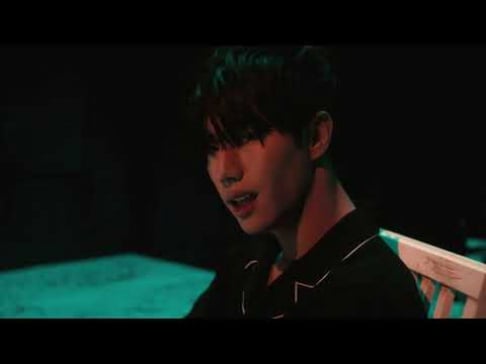 Mark Tuan returns with thought-provoking MV for 'My Life'

They seem to have a good relationship, hopefully they'll be like Rainbow or T-ara and reunite at some point to release more music.