AB6IX has just dropped another cover video for fans!

On August 15 KST, the Brand New Music boy group unveiled the latest video for rapper and main dancer Park Woo Jin's 'MADE BY JJAK' YouTube series. In the clip, he covers both Zico and Dvwn's "Being Left" and Ash Island's "One More Night," showcasing skills across the board in vocals, rap, and dance performance. 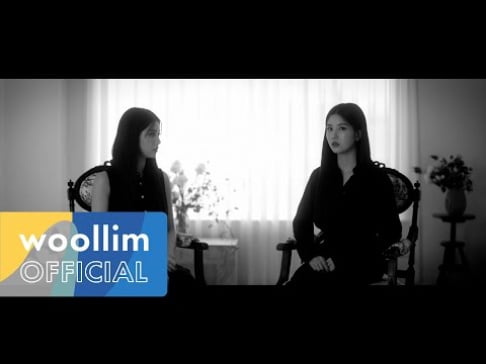 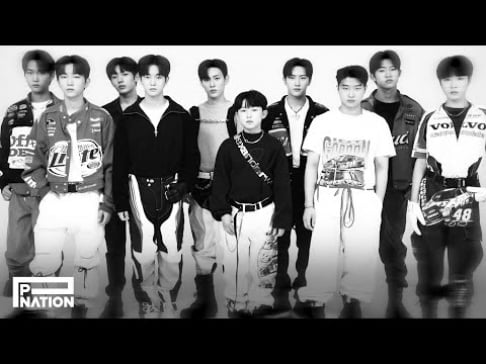 this is why he is my fave when i watched pd101

GOT the Beat yields disappointing chart results compared to their previous release
1 day ago   63   27,867