Amber reveals artsy dance version MV for 'Hands Behind My Back'

Amber has released a dynamic and artistic dance version MV for her latest English single, "Hands Behind My Back"!

Released back on September 20, Amber's "Hands Behind My Back" will be a part of her upcoming EP 'X' - the first album entirely produced and composed by Amber to be released since her departure from SM Entertainment.

In the dance version MV for "Hands Behind My Back", Amber works with a team of skilled dancers in a darkly lit room to portray the emotional lyrics of her single in intricate art forms. Watch above. 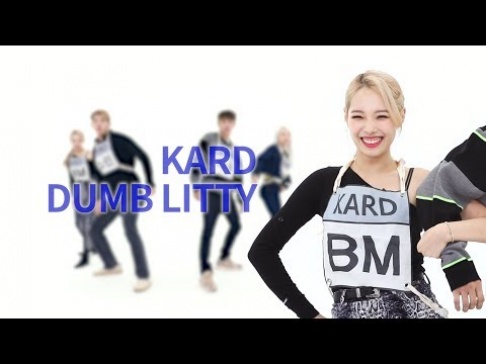 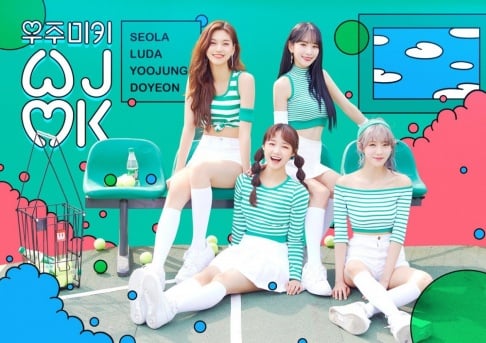 I really liked both the song and the MV - about time her talents are allowed to flourish.
<3<3<3

I really like Amber, but I'm not about this music style.

"It's a pity I didn't have a weapon, I would have stabbed him," the words Park Soo Hong's father said during the prosecution investigation brings shock
5 hours ago   44   11,594

Girls' Generation's YoonA is applauded for her sensible answer to a reporter's tricky question
1 hour ago   0   5,564

K-Netizens talk about Billboard's announcement to include China in global chart + Korean singers sales in China in 2022 after the bulk buying ban
5 hours ago   20   5,286

Jungkook’s sold-out power on display as his Recode Upcycled Bag is the first to get sold at the BTS Proof Exhibition
5 hours ago   3   3,860

Will BTS be guaranteed time to promote even if they enlist in mandatory military service?
57 minutes ago   7   826

Girls' Generation's YoonA is applauded for her sensible answer to a reporter's tricky question
1 hour ago   0   5,564

On Spotlight: Lee Kwang Soo's Amazing Roles throughout his Acting Career
2 hours ago   1   514

Ministry of Culture, Sports, and Tourism to decide on BTS' military service by December
9 hours ago   48   8,699

Netizens react to the outfits worn by the female artists who performed at 'KCON Saudi Arabia'
2 days ago   87   83,630

TV personality Park Soo Hong reportedly transported to the hospital after being assaulted by his father during his cross-examination
2 days ago   68   141,275