On January 14th, the YGX dancer Deukie posted multiple pictures of his friends showing support at 'Street Man Fighter' concert in Seoul. In these pictures, G-Dragon and Lee Myung Hee's granddaughter (the woman on the far left in the picture above) were spotted together who were previously embroiled in dating rumors.

Previously, rumors on Chinese internet portals stated G-Dragon and Lee Myung Hee's granddaughter, Ms. Moon, attended a 'Street Man Fighter' concert in Seoul together, and many netizens began speculating the two were dating. Shortly after the rumors circulated online, a representative from the Shinsegae Group officially denied dating rumors between the two. 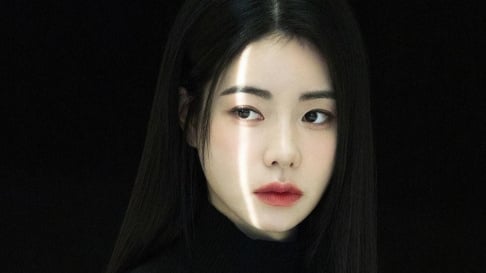 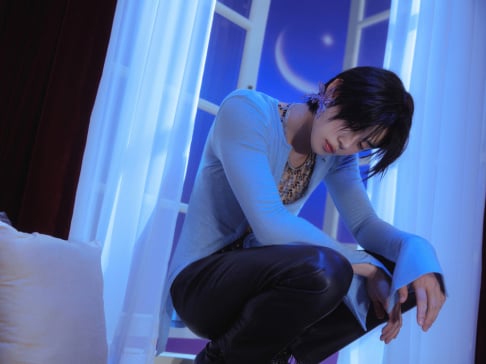 TXT sings a lullaby in the latest set of teasers for 'The Name Chapter: TEMPTATION'

They are a long time friends, for years they been friends. Same as Jiyong going to the YGX dancers and support them, they are his team and friends for long time, especially kwon twins who been together with BIGBANG since 2009!! So now he can't hang out with friends without media ass linking them up??? Yall so weird, stop making his relationships weird with this, let him be.

I hope he will release a solo project.

I miss his music.

Alleged SM Entertainment workers discuss the internal chaos of the company on anonymous app
3 hours ago   16   11,333

TWICE's Sana & Mina stun with their edgy transformation as they gear up for MISAMO unit debut
4 hours ago   9   4,484

Former IZ*ONE member Yabuki Nako shares her thoughts on graduating from HKT48 + her next steps
46 minutes ago   0   1,760

K-netizens have expressed mixed emotions in response to the news of Lee Seung Gi and Lee Da In's marriage
13 hours ago   74   31,317