One of the most anticipated projects for TWICE in 2023, the girl group's official Japanese unit will be kicking off its first promotion later this month with the release of an OST!

Made up of Mina, Sana, and Momo, TWICE MISAMO will likely announce their official debut some time later in 2023. As a teaser for their unit debut, MISAMO will be releasing the OST "Bouquet" for TV Asahi's upcoming new Friday night series, 'Liaison -Children's Heart Clinic-'! Premiering on January 20, 'Liaison - Children's Heart Clinic-' tells the story of a warm and sincere psychiatric clinic for children. 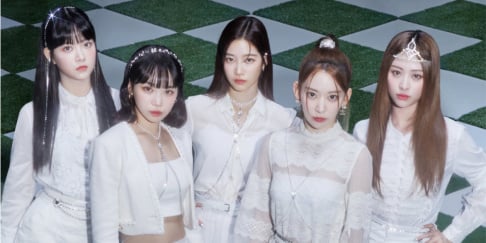 LE SSERAFIM members spotted filming something with a horse 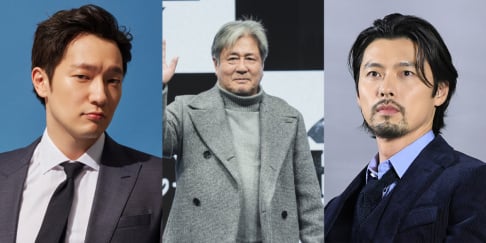 oooh so excited for this! MiSaMo is a treat for the ears and the eyes for sure with their voice, beauty, and dance moves

Very cool! Been waiting for a Mimosa subunit for years...

LOONA’s Olivia Hye updates fans for the first time in 3 months after losing her injunction against BlockBerry Creative
28 minutes ago   2   1,293