According to the data released by Hanteo, the NCT subunit's 4th mini-album, 'Phantom,' recorded over 112,838 copies sold on the first day of release, setting a new record for the group.

'Phantom' has become the group's highest-selling album in first-week sales, surpassing the number of copies of their 3rd mini-album, 'Kick Back,' which accumulated around 98,000 units sold on the first day of its release.

Congratulations to WayV! Have you watched their MV for "Phantom" yet? 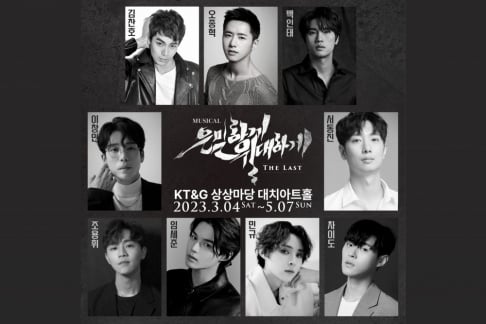 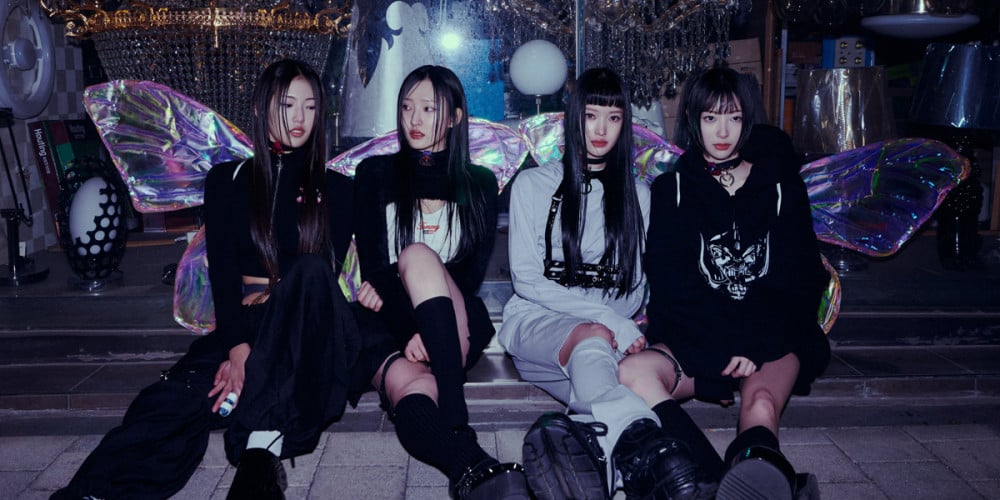 I'm obsessed with Phantom!! The b-sides are not as good as the b-sides on Kick Back, but I'm very happy they added 2 bonus tracks 'Back to You" and 'Low Low'. It makes me sad that the whole debacle happened with Lucas, which means that 'Jalapeño' could have been added if there was no scandal. I've heard the song leak, and it's a bop that may never be officially released.

Can’t wait to get my copy!

"Why wait so long and file only after he became famous?" Netizens question the timing of sexual harassment accusations against 'Squid Game' actor O Yeong Su
2 hours ago   16   6,925

Taeyeon is receiving immense praise after changing her singing style
54 minutes ago   1   2,923

NewJeans's 'Ditto' surpasses BTS's 'Dynamite' to become the song with the most perfect all-kills in iChart history
2 days ago   142   20,894