The netizen created a post in a popular online community and pointed out how Song Hye Kyo is slandered for her dating rumors while there are many other male celebrities who get embroiled in far more dating rumors than she does.

The netizen who created the post also pointed out how Song Joong Ki is receiving support for dating a non-Korean woman but if it was another female Korean celebrity, such as BLACKPINK's Jennie, were to date a non-Korean man, the female star would receive so much backlash.

Other netizens agreed with the original post and commented, "Imagine how much people would have slandered Song Hye Kyo if she showed up at the airport with a foreign man," "What I find ridiculous about people cursing at Song Hye Kyo for being a man-crazed woman, is that she probably isn't even left alone by men. With her face? It's not like Song Hye Kyo threaten those men to date her. I think it would be weird that two good-looking celebrities aren't dating each other after filming together for months," "I agree, female celebrities get negatively impacted more than male celebrities," "Song Hye Kyo does get a lot of malicious comments," and "It's because Song Hye Kyo's dating news was more publicized." 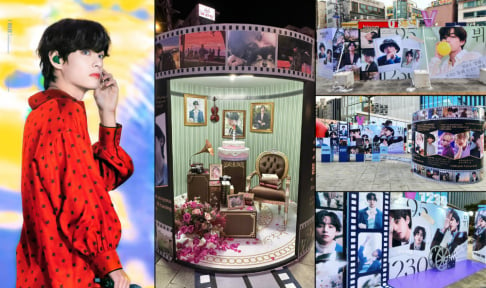 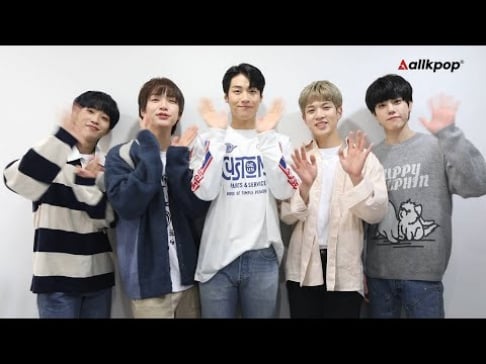 This isn't a celebrity thing or Korean thing, but in general, a woman who has had multiple partners or multple men interested in her is judged more than a man who has had multiple partners. It's just the type of society we live in and it's extremely sad that it still happens. A man will be seen as awesome that he had multiple partners and his guy friends will rate him high, but a women has multiple partners and suddenly she is viewed as cheap and loves sleeping around. It doesn't help that a lot of Korean men are patriarchal so they expect women to be obedient and to listen to men, but with women now focusing more on themselves in Korean society, a lot of men find it uncomfortable to see that a women can have confidence when dating and even if she has multiple partners, it's perfectly fine. But you will still get men who can't accept that and will still look at it as cheap and not what a woman should do, especially comments from the elderly.

Women are held to a double-standard all over the world. No surprises here.

Song Hye Kyo responds to 'The Glory' viewers saying that she suddenly looks much 'older' than before
50 minutes ago   4   5,019

GOT the Beat yields disappointing chart results compared to their previous release
2 days ago   66   30,912