As reported, the ASTRO member and EXO's Sehun attended the Dior Men Fall 2023 collection show in Cairo, Egypt. Joined by high profile celebrities like Robert Pattinson and Thomas Doherty, the two K-pop stars were captured by various media as they socialized at the event.

In particular, fans were ecstatic to see Cha Eun Woo interacting with the model-actress and businesswoman Naomi Campbell. In several Twitter posts, the two were seen whispering to each other and posing in a friendly moment.

What are some of your favorite moments from the event? 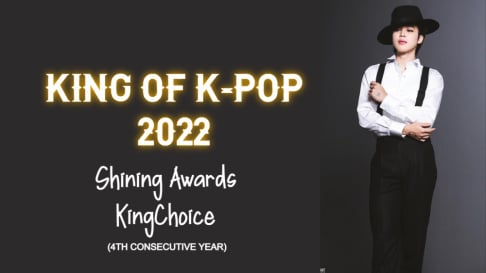 Naomi is THE OG supermodel. No one did it like her, Evangelista, Crawford, Shiffer, and Turlington. Much respect.

BLACKPINK's Lisa is the new owner of a luxurious urban villa in Seongbuk-dong, purchased at over $6 million USD
7 hours ago   23   43,212

Dara says she got in trouble for not pressing elevator button for YG Entertainment head?
29 minutes ago   0   2,565