Big Hit Music's rookie boy group team 'Trainee A' garnered much attention and popularity as soon they were revealed to the public. The boys have been updating fans through various social media channels such as YouTube and Twitter.

Despite a few controversies and members leaving the group, Trainee A seemed to have a promising future with a solid fan following. Many were excited to see the boys as the team was seen busking in the United States. That is why fans were expecting the team to make a debut soon.

"Hello, this is the Trainee A Content Production Team. We would like to inform you that all of Trainee A's social media channels will end their services.

We want to thank all subscribers who showed their biggest support and love for Trainee A's social media channels."

While some fans expressed their excitement as they anticipated that the group will be debuting, there were many that were concerned because of the previous discussion of the unclear direction and fate of the group.

Netizens further expressed their concerns saying, "Can't they give a reason? I'm afraid that it's not because they're about to debut...  why delete their pre-debut content if they're about to debut?" "What's going on? If it's not because of their debut, then I'm gonna riot. Please let them debut," and "They were supposed to debut at the end of this year. Are they really debuting?" 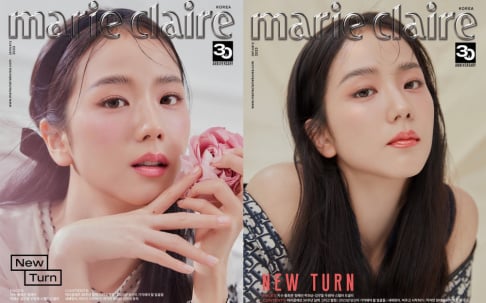 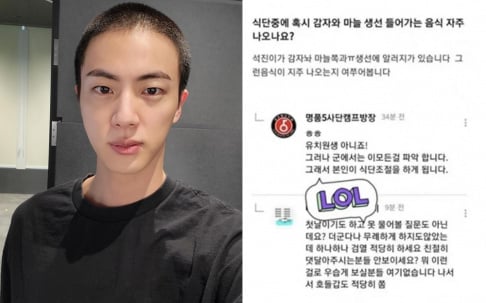 Some trainee groups do clear their previous social media before debuting but yeah, the way it's worded kinda sounds like they are kicking them.

There are rumors about Yorch leaving and another member hanging out with Leo what could mean that he left too. Normally Big Hit wouldn't delete the content unless the line up changed and they can't keep the videos on their channel. The whole group disappeared for like 3 months and fans said that foreigners came back to their home countries. I wonder what's going on.

How Korean netizens are reacting to the news that Seungri will be released from prison by the end of the week
3 hours ago   32   8,116

Former Lovelyz member Jin apologizes for sharing how idols date each other on her YouTube channel
13 hours ago   42   25,682