HYBE trainee Leo reveals he is departing from Trainee A

HYBE's trainee group, Trainee A, has been gaining much attention as soon as the members were revealed last year. Additionally, a YouTube channel was created where the trainees could connect with fans and keep them updated on their training to become the next boy group released by Big Hit Label.

Since then, Trainee A group members have been posting various content and showing off their talent. Among the members, Leo was one of the most popular members for his visuals and rapping skills.

Unfortunately, Leo revealed through a recent Vlog that he will depart from the trainee group. He first apologized to fans for not updating fans recently and explained, "I have been a trainee for three years and a half. These past three and a half years, started when I was 17 years old, so it felt really long. I made many good memories and learned a lot."

The trainee continued to explain that he has a constant worry about his future that had been growing as the years passed. He elaborated, "On the other hand, during those three and a half years, the worries I've had kept getting bigger. I tried to hide them from others but the worries kept growing with time until I couldn't even control them."

In the end, Leo decided to take a break and depart from the group. 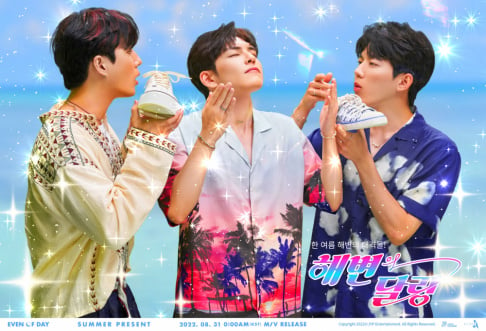 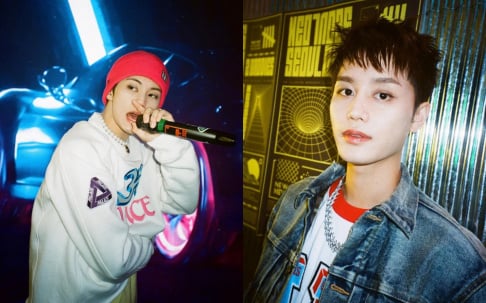 HYBE clearly wants to play it safe now. They may have started more rigorous back ground check with trainees having even a speck of dirt getting short end of the stick.

Was he the one with the “offensive” rap? If so, HYBE really doesn’t wanna risk another LS-like scandal…

BLACKPINK's Jisoo posts a sweet message for Natalie Portman after meeting the actress in Paris
3 hours ago   1   5,419

K-netizens believe the person leaking V and Jennie's photos could be an employee of YG Entertainment
13 hours ago   66   75,234