BTS's Jin enlisted at the Yeoncheon 5th Division Recruit Training Center in Gyeonggi Province on December 13, and there are fans who are expressing their concerns for the idol on various online military communities that are meant to be used for families, causing the families to express their anger.

One fan wrote, "Do you often give foods that contain potatoes, garlic, and fish? Because Jin is allergic to those foods, that is why I am asking if those foods are given out often." In response, the online community moderator for the 5th division wrote, "This is not kindergarten!" and continued to say, "The military is already aware of all this that is why you can control your diet yourself."

In this way, many fans continued to post concerns about Jin on the online military community, which caused discomfort to the family members. Family members expressed their agitation and responded, "There are so many posts about Jin that we can't see the important notices or information," "Who is Kim Seok Jin that this community is filled about him?" "Jin is not the only person who enlisted in the military; please refrain (from posting so much)," "This is not a fan cafe," and "It's so hard to ask about my son or find information.

He also requested fans and explained not to post letters to the idol on the bulletin board. He explained, "If there are too many letters being uploaded, the computer server will go down and other soldiers may not be able to receive their letters from their families and friends." He also emphasized, "Please do not send handwritten letters of gifts because if the person on duty has excessive mailings he needs to take care of, it can cause a problem in the training of the trainees, which is the original duty of the soldiers on duty."

The online community operator added, "Please use the fan community 'Weverse' instead of sending letters on the bulletin board. This information is not from the 5th division but I, as the operator (of the military online community), am personally asking the fans with the heart of the parents who are also worried about the new trainees." 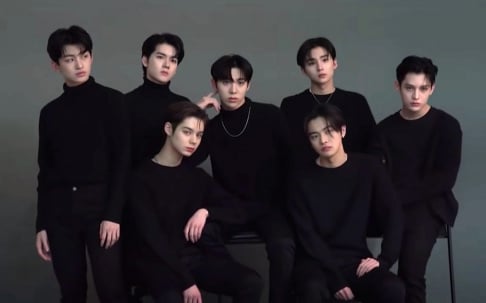 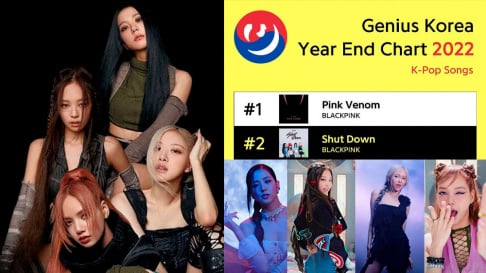 "This is not kindergarten!" XD

Army holds the Guinness World Record for most annoying fandom ever so this is unsurprising.

Too bad "DON'T spam the army message boards" is going to have to be another thing to add to their long list of HYBE and the members telling fans not to do when they enlist.

NCT's Lucas expected to resume activities after his photo with SM Entertainment's CEO and an Instagram update
21 hours ago   96   46,520

NCT's Lucas expected to resume activities after his photo with SM Entertainment's CEO and an Instagram update
21 hours ago   96   46,520