Netizens reacted to BTS member Jin's enlistment news and his asking the fans not to come to the military training center.

Soon after media outlets reported details regarding BTS member Jin's alleged enlistment date and location, netizens shared their reactions in the comments. Some of the comments include:

"Come back soon. I'll be waiting for you here. Jin fighting~"

"If I were him I'd enlist after suing all the antis and malicious commenters."

"It's great that he is doing his duty. I hope you stay healthy until I see you again. Good to send him off after his birthday."

"It's a shame that he didn't get exempted."

"What was the military insider thinking? Why would you reveal this;;;"

After the news he will be enlisting on December 13th, Jin himself took to Weverse and left a private message asking his fans not to come to the military training center. Netizens shared their thoughts saying: "I don't know why the artist himself has to take care of someone else's carelessness."

"I'm so mad at that military insider who leaked the information. He wanted to enlist privately."

"I have a bad feeling that there will be many reporters and YouTubers instead."

"Please don't go there y'all."

"Must be tough being a superstar."

"That insider should feel responsible for what he did smh" 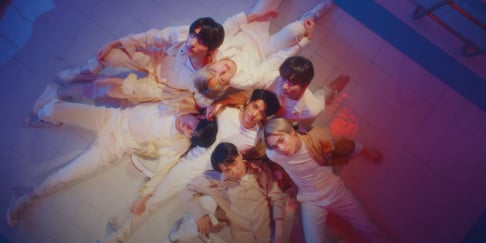 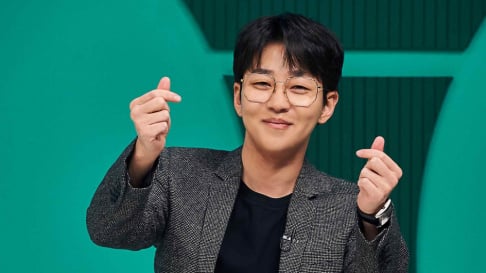 I feel bad for those that enlist at the same place on that day.. traffic must be bad because of the fanatic fan..

Lee Seung Gi forwards notice of his intention to terminate his contract with Hook Entertainment
2 hours ago   5   5,994

LE SSERAFIM's Sakura shares about the Korean expression she had a hard time adjusting to
3 hours ago   5   5,443

Dawn furiously calls out netizens spreading false, baseless rumors about him and HyunA
34 minutes ago   3   16,291

Lee Seung Gi forwards notice of his intention to terminate his contract with Hook Entertainment
2 hours ago   5   5,994

Another brand company steps up to defend Chuu from Blockberry Creative's claims of her power abuse
1 day ago   45   27,292