ENHYPEN has achieved a new milestone on Spotify with "FEVER"!

"FEVER" has become ENHYPEN's first-ever song to hit the 200 million stream count and the second song by a fourth-generation boy group to do so, after Stray Kids' "God's Menu." 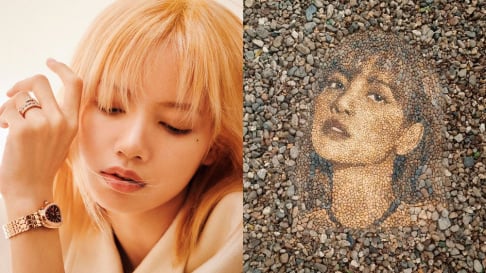 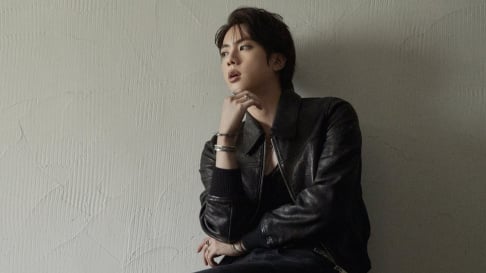 one of the best kpop songs ever

This song is soooo good. 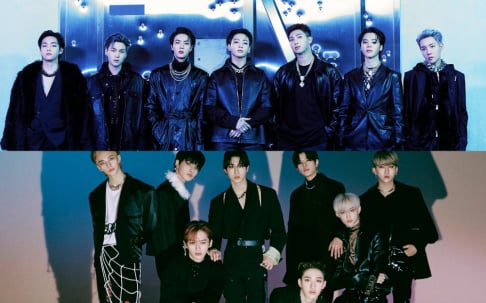 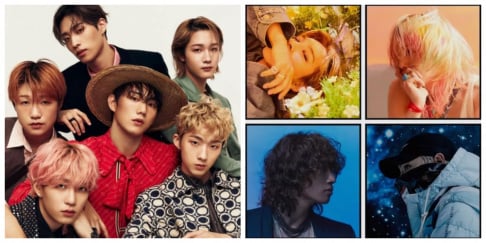 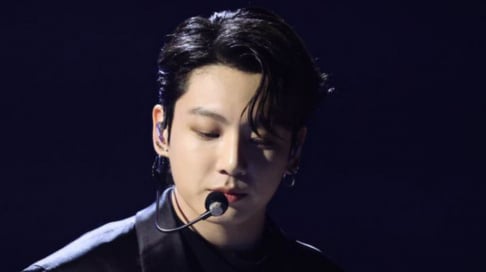 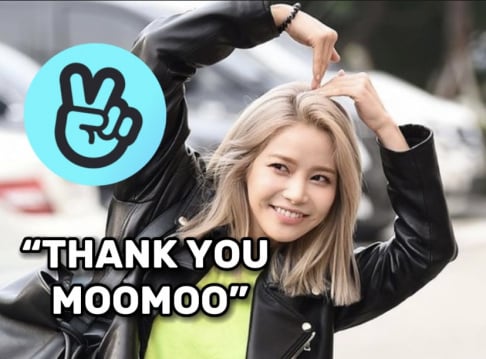 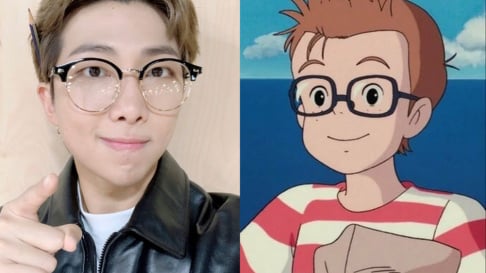 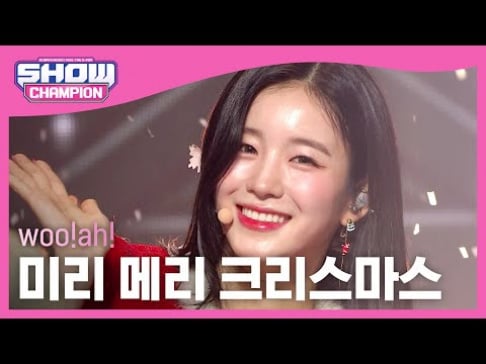