Lim Young Woong, BLACKPINK, Kim Seon Ho, and Kim Se Jung have been voted by fans as the winners of this year's 'DMC Popularity Award' at the '2022 Asia Artist Awards'!

Previously, the '2022 Asia Artist Awards' also confirmed that the winners of the 'Idolplus Popularity Award', voted solely by fans in South Korea, were BTS and Kim Seon Ho.

The '2022 Asia Artist Awards' will take place next month on December 13 in Nagoya, Japan. The event will be hosted by Super Junior's Leeteuk and IVE's Wonyoung. 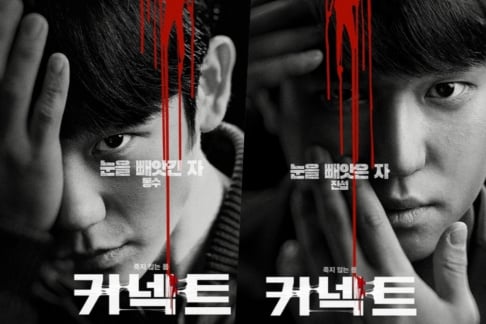 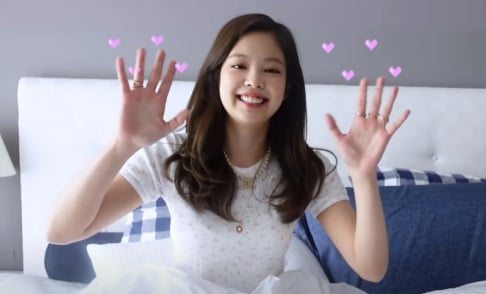 Here are some idols who have their personal YouTube channels

Song Hye Kyo responds to 'The Glory' viewers saying that she suddenly looks much 'older' than before
24 minutes ago   1   2,490