After Minecraft YouTuber Dream reveals his face, netizens claim BTS V's face would have broken the internet with his face reveal

After Minecraft YouTuber Dream finally revealed his face and sent social media into a frenzy, netizens started a discourse on "how to do a face reveal right," and everyone collectively could agree that the "person who could break the internet with his face reveal is Taehyung."

Though not as a YouTuber, V's introduction as an idol was equivalent to a face reveal as he was a "hidden weapon" revealed only at the debut of BTS, immediately earning himself five fan sites on the spot!

V could be a professional at revealing his face and stealing hearts:

If V was a gamer:

No wonder he's on many lists for the most handsome man. 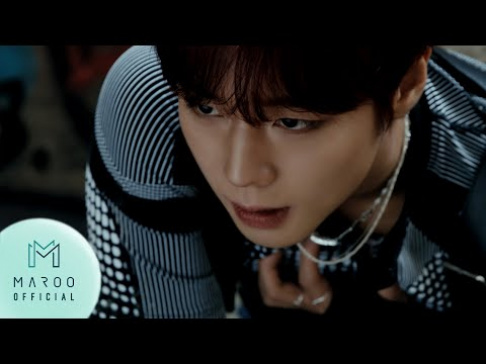 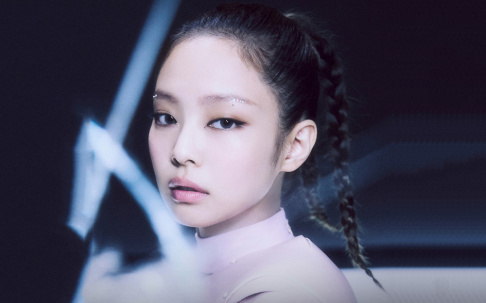 Why do BTS stans have to make everything about BTS..... AKP needs to remove user submitted articles.

Controversial YouTuber Sojang claims Jinni was removed from NMIXX after being caught visiting motels with another male idol
4 hours ago   64   37,607

Jinni‘s last message to fans on Bubble has sparked speculation that she was kicked out from NMIXX
4 hours ago   16   27,354

Jin makes history in 2022 by becoming one of the Top 3 biggest K-pop solo albums streaming debuts on Spotify in its first week, with just one track
4 minutes ago   0   63

Controversial YouTuber Sojang claims Jinni was removed from NMIXX after being caught visiting motels with another male idol
4 hours ago   64   37,607