Actor Lee Jung Jae responded to reports of him starring as the male lead in 'The Acolyte'.

On September 9 KST, Lee Jung Jae responded to reports of the actor's casting in the new 'Star Wars' series 'The Acolyte'. During his attendance to the 'Squid Game Day' declaration event held in Los Angeles, Lee Jung Jae met with one Korean media outlet reporter and did not deny the news of his casting in 'The Acolyte'. Lee Jung Jae stated, "We will let you know when we receive more detailed information regarding the confirmation [of my casting]." 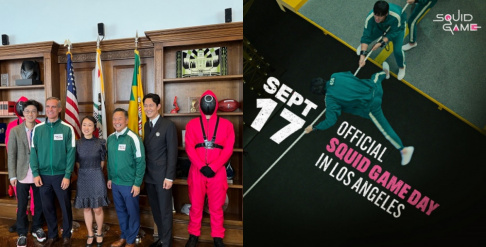 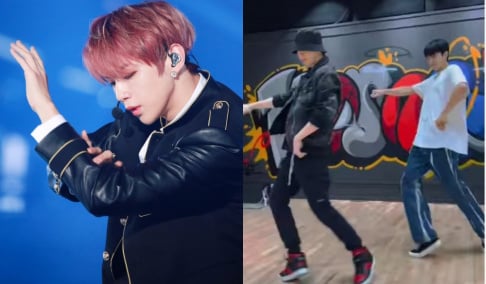 Well we`ll see ...The Acolyte is set a long way in the past of the Star Wars films so wont any of the baggage from them..personally i`d prefer an Old Republic based series but one set in the High Republic might be great...

Jiuen-jim- we should be digging into your past as you too have something the world should know that is hidden- like being a bully?? THAT is what Allkpop have enabled and allowed you to be doing to Lee Jung Jae. Ridiculous- if you have been rejected by him- go away quietly!

tvN drama 'Little Women' removed from Netflix in Vietnam due to offensive content
6 hours ago   18   11,214

Weibo rumors say that stars with foreign citizenship may soon be banned from appearing on Chinese TV programs
7 hours ago   27   12,045

Crush's recent Instagram story raises questions on whether he is referring to recent events related to ITZY Ryujin's 'V Live'
1 day ago   55   104,494