September 17 is declared as the official 'Squid Game Day' in Los Angeles.

The 'Squid Game Day' resolution reads, "Squid Game marks another victory in the fight to grow representation of the AAPI community in film and entertainment, exposing audiences to Korean culture and traditions while paving the way for other AAPI communities to also have their stories told." 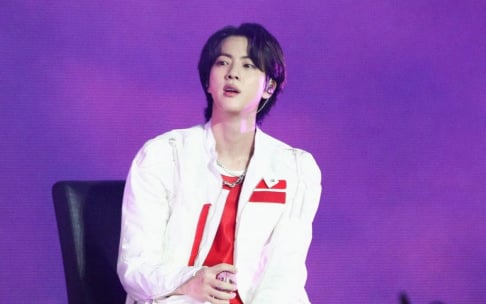 It still remains uncertain whether BTS's Jin, who turns 30 this December, will be enlisting in mandatory military service this year or not 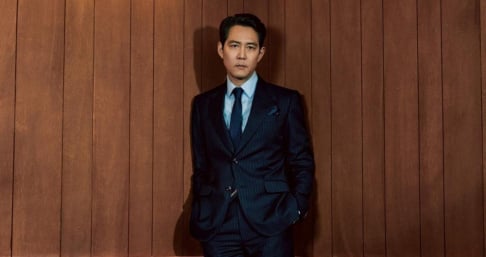 Dumb stunt by Democrats to show how they love diversity and asians so much. How about just stop Defund the Police and demonizing the police so criminals aren't emboldened and stop beating up and robbing asian-americans?

its like how some politicians invite BTS over to their country and then take photos with them and proclaim they are fans.. to try and win votes from the Asian community and BTS fans.. i doubt they even know BTS really..other than the group name..

Netizens discuss why BTS member Taehyung and IVE's Wonyoung are the most popular idols in Korea right now
4 hours ago   18   7,684

aespa's Ningning couldn't leave for Paris with other members due to a visa issue
3 hours ago   7   5,877

Kim Taehyung and Jisoo are the most-followed male and female K-pop Instagram accounts for September 2022
4 hours ago   4   4,024

aespa's Ningning couldn't leave for Paris with other members due to a visa issue
3 hours ago   7   5,877