On August 27, AfreecaTV BJs Garin and Gaeul took to Instagram where they posted two selfies with G-Dragon. According to Garin's Instagram Stories, the girls spotted G-Dragon while he was smoking and told him they were big fans.

Based on the interactions in the comments, the girls met G-Dragon by chance in Apgujeong Rodeo.

Netizens commented on his all-denim fashion and expressed how polite and generous G-Dragon usually is with fans who request selfies.

"I remember meeting G-Dragon once by chance at a wedding a long time ago and he took a photo with me upon request."

"Wow these girls lucked out"

How would you react if you saw G-Dragon on the streets? 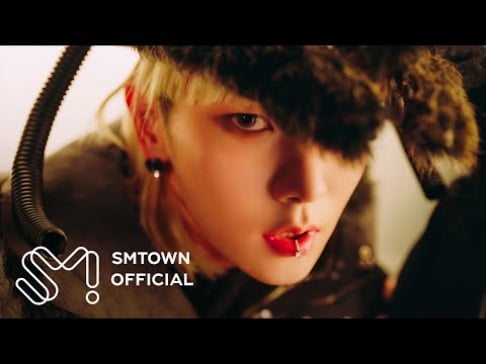 SHINee's Key burns it up with 'Gasoline' in new MV teaser 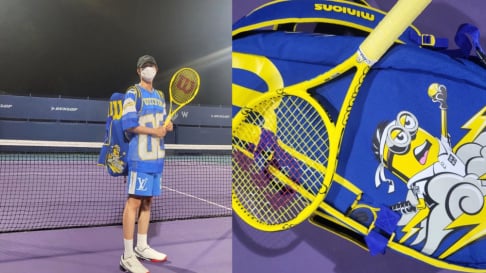 That’s what I love about GD, man. He just comes off as a genuinely good person! A lot of celebrities would just have said no but he didn’t!