According to professor Seo Kyung Duk on August 15th KST, he donated a relief sculpture of Kim Kyu Sik with the actress in commemoration of the Korean independence movement on National liberation day. This time, the donation was made to the Republic of Korea's temporary government in Chong Qing, China.

Song Hye Kyo and Seo Kyung Duk have been working together as a sponsor and a director for the past 11 years. The duo made donations including Korean guidebooks and sculptures to 31 international historical sites honoring the independence movement. 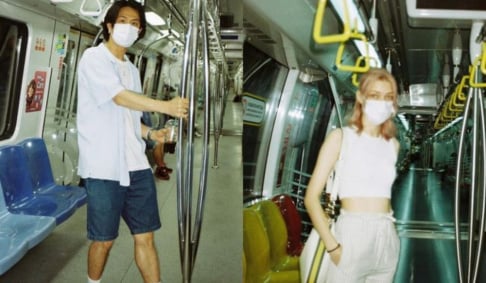 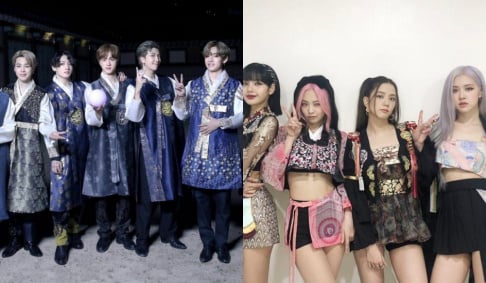 "We love you Taehyung" trends on Twitter as fans flood social media with their displeasure over unfair treatment
21 hours ago   38   48,836