As the couple was officially married on August 5, the newlyweds shared their honeymoon pictures on their Instagram. On August 14th, Beenzino posted delightful pictures of the couple in a subway in Singapore.

Meanwhile, Beenzino and German model Stefanie Michova went public with their relationship in 2015. 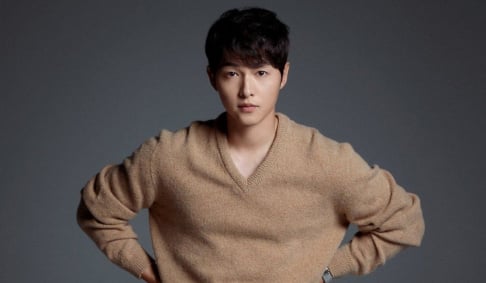 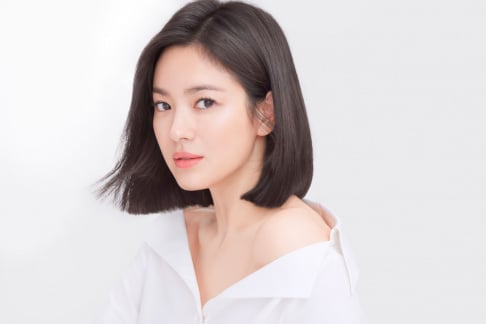 I love, Love. I hope everyone experiences the beauty of being in love and being loved by that person.

They are so sweet together.Wishing them a lifetime of happiness.