Dramas
Posted by jieun-im 12 days ago

The official poster for the upcoming tvN drama 'Little Women' was released. Here, Kim Go Eun, Nam Ji Hyun, and Park Ji Hoo were captured from a bird's eye view, and the words, "From the lowest and darkest place, to the highest and brightest place" were written. In particular, all three sisters were looking toward different directions. This raised curiosity on how the three sisters, whose values and personalities are very different from each other, will find their direction in life amidst the violent waves.

'Little Women' depicts the story of three sisters, with the eldest named Oh In Joo (played by Kim Go Eun), the middle named Oh In Kyung (played by Nam Ji Hyun), and the youngest named Oh In Hye (played by Park Ji Hoo). The process in which the three sisters face their life-long obstacle of 'money' will unfold, after an expected event takes place. The production crew stated, "The three sisters, who start from the lowest and darkest place, end up in the highest and brightest place. The moment that they do so, their world system begins to falter. The sisters will draw a story that is ordinary, yet extraordinary, raising excitement. Please look forward to the perfectly different charms of the three sisters, and the acting synergy between Kim Go Eun, Nam Ji Hyun, and Park Ji Hoo." 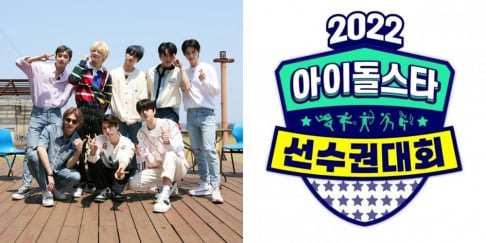 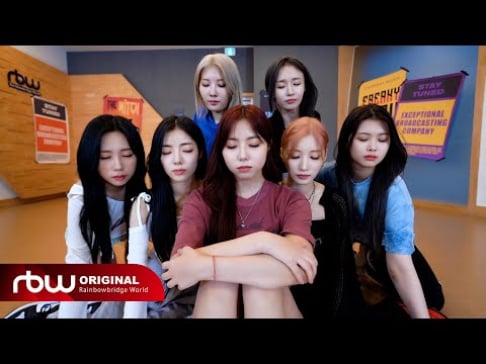 They had me at Kim Goeun, but Park Ji Hoo is a super bonus!! ☺️

Great cast - definitely watching this one!

Can't wait I can't wait to see Kim Go-eun and Nam Ji-hyun acting together. Glad to see Park Ji-hoo again after All of us are Dead.

Netizen suggests set of Girls' Generation's 'FOREVER 1' MV may have been plagiarized from Tokyo DisneySea
4 hours ago   28   10,684

"NI-KI is also a minor": Fans are trying to reach BELIFT LAB to protect 16-year-old ENHYPEN's NI-KI from malicious comments and Sojang's slander
2 minutes ago   0   99

Netizen suggests set of Girls' Generation's 'FOREVER 1' MV may have been plagiarized from Tokyo DisneySea
4 hours ago   28   10,684

Previously unseen photos of Kim Garam show up on the web through an unknown Twitter account
2 days ago   75   105,492