On August 2, JYP Entertainment released an official statement of apology for poor treatment suffered by some Stray Kids fans during the recording of MBC's 'Idol Star Athletics Championship'.

We would like to apologize for the fact that the procedures during this year's '2022 Chuseok Special Idol Star Athletics Championship' did not go smoothly.

First, regarding the issue of the cost of the fan club banner, we apologize for hurting the fans with the agency's incorrect procedures, when we should have been grateful for fans' efforts. We have offered a separate apology via email to the fan who took part in the creation of the banner, and we would like to use this opportunity to once again express our apologies.

Furthermore, we would like to address the issue regarding certain comments made by staff during the 'ISAC' recording and apologize.

Earlier, we discovered on SNS that one staff threatened fans by stating that they would 'read fan letters out loud' if the fans did not stop filming, and our fan marketing team confirmed this to be true. In schedules which involve a large number of participants, including outdoor events or broadcasts, the agency typically enlists the help of external staff in order to ensure that fans are able to participate in events safely and cooperatively. We have now discovered that the above issue was the result of an inappropriate decision made by a staff member of an external security company.

Nonetheless, the agency believes that there is greater fault in our inability to properly handle external staff, and so we would like to take this opportunity to offer sincere apologies to all fans who felt discomfort, and to those who were unable to enjoy this event to its full extent due to such an occurrence.

From now on, the agency promises to take further caution so that those who send their warm love for Stray Kids do not experience discomfort.

Earlier, netizens expressed their anger on online communities after learning that JYP Entertainment required the fan whose banner design was chosen for this year's '2022 Chuseok Special ISAC' to pay for the full production of the banner. However, when the fan sent the banner to JYP Entertainment and inquired about obtaining a seat to attend the 'ISAC' recording, their inquiry went ignored, and they were ultimately unable to attend the event. 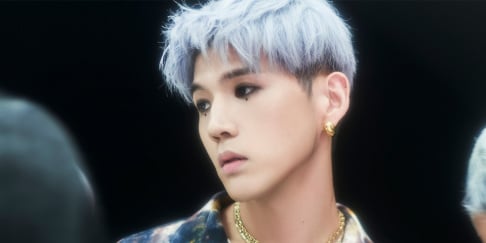 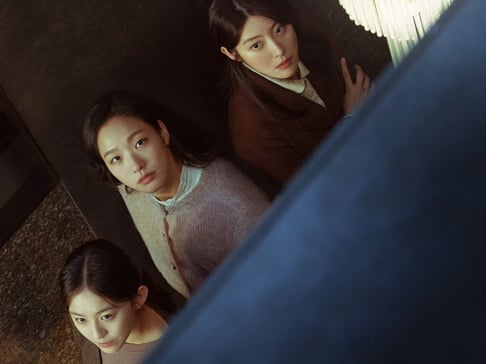 They're just using the fans. Ofc, it's all business and money at the end of the day. They don't really care about the fans unless they can get something from them.

This is really sad. I am so sorry to those fans.Staff threatened to read their letters out loud? WTF kind of evil shit is that?!

IVE members share a spoiler for their comeback on their way to film 'Knowing Brothers'
5 hours ago   12   4,201

Famous girl group member 'A' allegedly spotted outside the residence of major agency boy group member 'B'
1 day ago   83   99,383