News
Posted by Yaki-Jones 3 days ago

Girls' Generation revealed Yuri, YoonA, Sooyoung, and Seohyun's "Gee" concept photos ahead of the release of the 'FOREVER 1' physical album.

On August 7th at midnight KST, the OG K-pop queens once again stunned the internet with concept photos ahead of the release of their 7th full physical album. This time, the girls continued their recreation of the "Gee" concept photos. 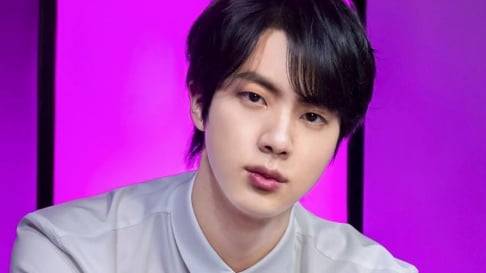 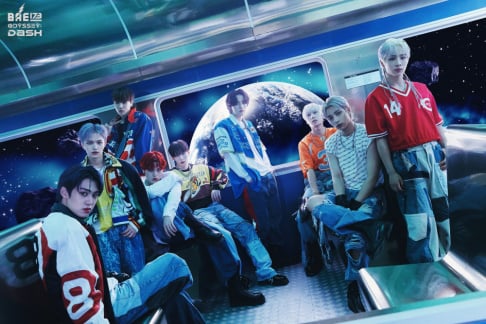 Stunning and gorgeous as always

SNSD is a group full of visuals. Seriously.

BTS's J-Hope reveals how Kim Taehyung was the most supportive during 'Jack in the Box' promotions and Lollapalooza
3 hours ago   11   4,738

The cast of 'Extraordinary Attorney Woo' spotted at the airport heading out to Bali for their reward vacation
1 hour ago   1   2,680

Is BLACKPINK coming to your area? Check out the dates and locations of BLACKPINK's upcoming 'BORN PINK' world tour
1 day ago   69   47,416

Red Velvet's Yeri responds to a controversial YouTube channel which accused her of having 'Jennie Disease'
2 days ago   67   127,034