News
Posted by Solim-Yoon 28 days ago

From July 9-10, the dance crews of Mnet's 'Street Woman Fighter' held a reunion concert at the SK Olympic Handball Arena in Seoul.

While delivering their remarks of gratitude toward the end of the concert, dancer No:ze was seen bursting into tears. Moved by the cheers from the audience, No:ze said, "I just want people know one thing. We are not people who did not work hard for a single moment."

On July 5, No:ze's agency formally apologized for the controversy. The agency stated, "We have learned that our side failed to meet the advertisement timeline for endorsement offers by certain companies. No:ze and the agency are both deeply reflecting on the issue after realizing the gravity of the mistake. We'll make sure that this does not happen again."

But many netizens are criticizing No:ze for her indirect reference to her recent controversy.

They commented, "You should be apologizing, not crying", "Why is she acting like she is the victim here", "What about the advertising team at those small companies that you ripped off. They worked hard too", "Before you say any of that, you need to apologize", and "She's crying like she was wronged when she wronged so many others". 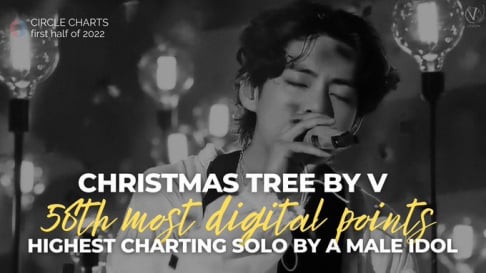 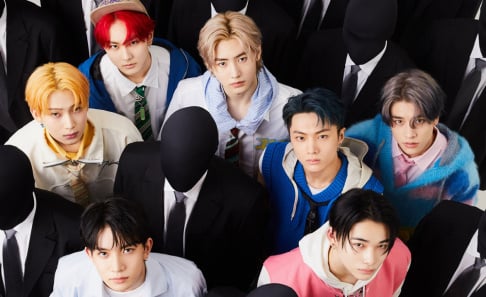 Thing that surprises me from this whole story is for someone who suddenly became famous - if you're being paid $40,000 (not a tiny amount) to take a single photo holding a product (bag etc) and post it on Instagram, why would you delay doing it for 2 months right before a "or else" deadline?