'CHECKMATE' debuted at #5 on the worldwide iTunes album chart and landed at #10 on the European iTunes album chart. In addition, the album ranked among the top 10 on iTunes 'Top Album' chart in various countries, including the Philippines, Thailand, India, Vietnam, Singapore Taiwan, Brazil, Hong Kong, France, and more, as of July 16 KST.

Meanwhile, 'CHECKMATE,' ITZY's 5th mini-album, features the title track "Sneakers." "Sneakers" is a positive summer track that invites listeners to join ITZY as they put on their sneakers and run toward a bright and liberating future. 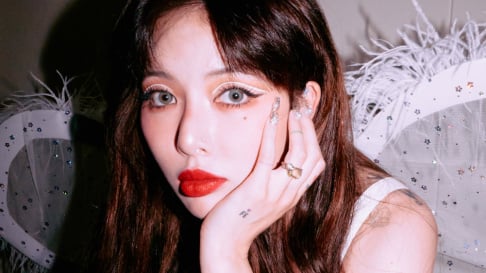 HyunA turns into a fairy in the latest 'Nabillera' teaser images 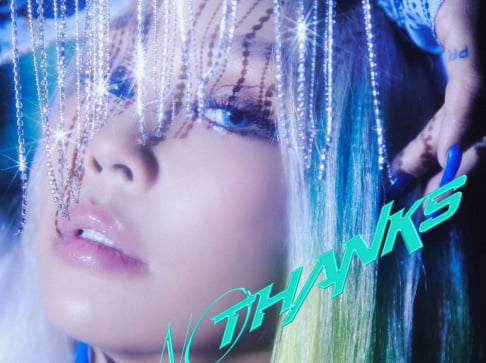 Hyolyn reveals futuristic teaser images for 'No Thanks'