Mermaids in outer space? Cosmic Girls just made it happen!

On June 14, Cosmic Girls kicked off teaser images for the release of their upcoming special single album 'Sequence' with members Eunseo, Yeoreum, Luda, Yeonjung, and Bona. The 'Scene' version images took on the concept of dazzling mermaids lounging in a dreamlike, underwater fantasy world, each cut accentuating the enticing visuals of the Cosmic Girls members.

Meanwhile, Cosmic Girls will be returning with the release of their special single album 'Sequence' on July 5 at 6 PM KST.

As usual WJSN achieves PERFECTION with this theme.

Please forgive my ignorance, but are Bona and Eunseo friends again, are they close, do they hug, like they did in the past.

I can't find anything about their relationship status. 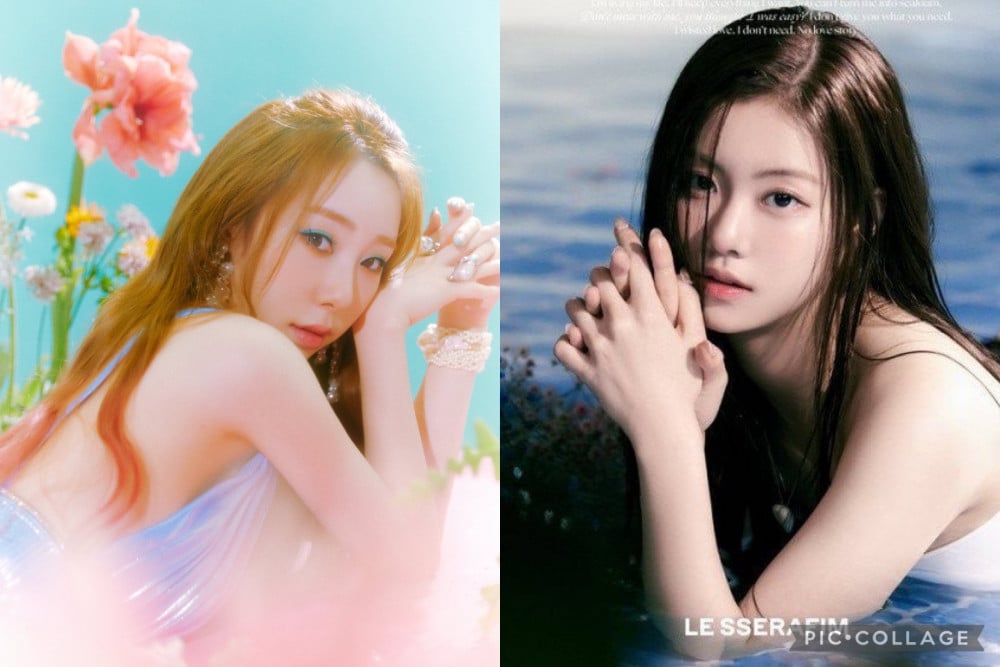