Kim Seon Ho's agency has made a warning against an impersonator.

Recently, Kim Seon Ho's agency Salt Entertainment released an official statement regarding an impersonator running a fake Instagram account. It has been reported that the anonymous individual is pretending to be the actor, sending DMs and uploading manipulated posts of his whereabouts.

The statement reads as follows:

"Hello, this is Salt Entertainment. It is currently being reported that an impersonator pretending to be our actor is running a fake SNS account with manipulated DMs and eyewitness reports that are being widely dispersed. It is to our dismay that such information not grounded upon facts have been circulating. We hope that everyone takes caution against such occurrences in order to prevent further victimization. We are accepting reports in regards to this issue, so please send any relevant information to Salt Entertainment's official email address. Thank you."

In other news, Kim Seon Ho has made a private donation to the Korea Leukemia Children's Foundation back in December and is currently in the middle of filming 'Sad Tropics.' 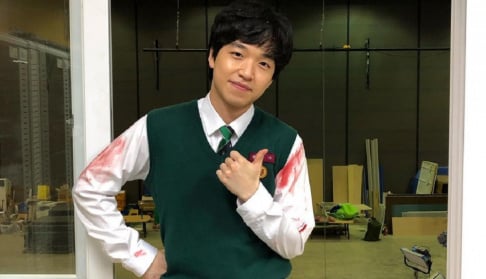 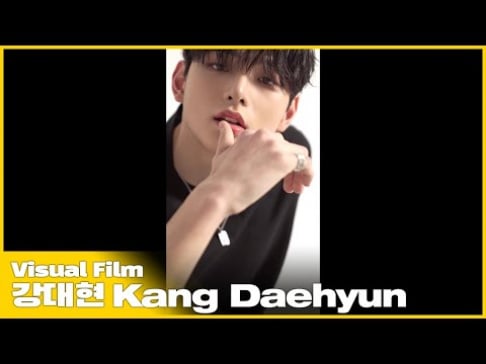 Everyone should not believe any account as real unless it has a blue checkmark of authenticity or is listed on their sites official website. Like Internet 101.

It was in the news in UK 🇬🇧 some time ago where a woman left her husband because she thought she was in a relationship with her favourite Korean actor online.

How, I don’t know but I am not here to judge, people just need to be careful and more aware of scammers and fraudulent actions from people.

If your favourite action is busy working, where would he find time to message you?

Fromis_9 members and Pentagon's Wooseok allegedly seen entering a room bar together in Hongdae
15 hours ago   83   64,782

Fromis_9 members and Pentagon's Wooseok allegedly seen entering a room bar together in Hongdae
15 hours ago   83   64,782

Will NMIXX be able to win the 'Rookie of the Year' award like their sunbae artists from JYP Entertainment?
2 days ago   94   25,331