Last month in December, the BTS members surprised fans as the member each opened their personal Instagram accounts. This was the first time that the BTS member had owned their own personal accounts since their debut. The group shared social media accounts that were also managed by the agency.

This is usually the case for many idol groups. The group has an official social media account in which the members share the account and take turns posting photos.

Just recently, TXT's Yeonjun also opened his own Instagram account for the first time in 4 years since his debut garnering much attention from fans and netizens alike. Yeonjun has become the first member of TXT to have his own personal account, and fans are anticipating the other members to open one too.

Fans of other groups have gathered in an online community to express how other groups such as TWICE should have their members open individual social media accounts. Netizens commented, "I can't believe it's already been four years since he debuted," "I want other idol group members to open their personal accounts too," "I wish TWICE members can have their own accounts," "He's so good looking," and "When will the other members make accounts?"

Let them do what they want. Opening an IG is opening yourself up to see malicious comments. They might prefer not to do that.

It may seem simple, but artists would need to do a lot of self-policing to really manage their own account. Their company also needs to trust them 200% to let them do it, i.e., trust them not to post so many things that would lead to costly damage control later on.. 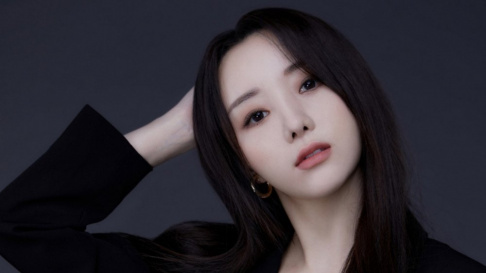 KBS drama 'The King of Tears, Lee Bang Won' under suspicion of abusing & endangering a horse during filming
7 minutes ago   3   289