Despite not releasing a new song this year and only having two unprompted OSTs under his name, BTS member Kim Taehyung, aka V, continues to set records as a Korean soloist.

Spotify 2021 Wrapped has been released, and V's original soundtrack, 'Sweet Night' for the 2020 Korean drama series 'Itaewon Class,' has achieved a new milestone.

'Sweet Night' is officially the most-streamed solo song by a Korean soloist in 2021 on Spotify, beating many highly-promoted singles by other K-male soloists released this year. It has gained over 86 million streams in 2021.

'Sweet Night' is also the most-streamed Korean OST for a 2nd year in a row.

With no new release & only 2 OSTs under his name, Taehyung is also the 8th most-streamed Korean male soloist overall in Spotify for 2021. He surpassed many Korean soloists that have several albums under their name.

Several of Taehyung's songs also entered the Top K-pop Tracks of 2021 on Spotify, including his self-produced song 'Blue & Grey.' 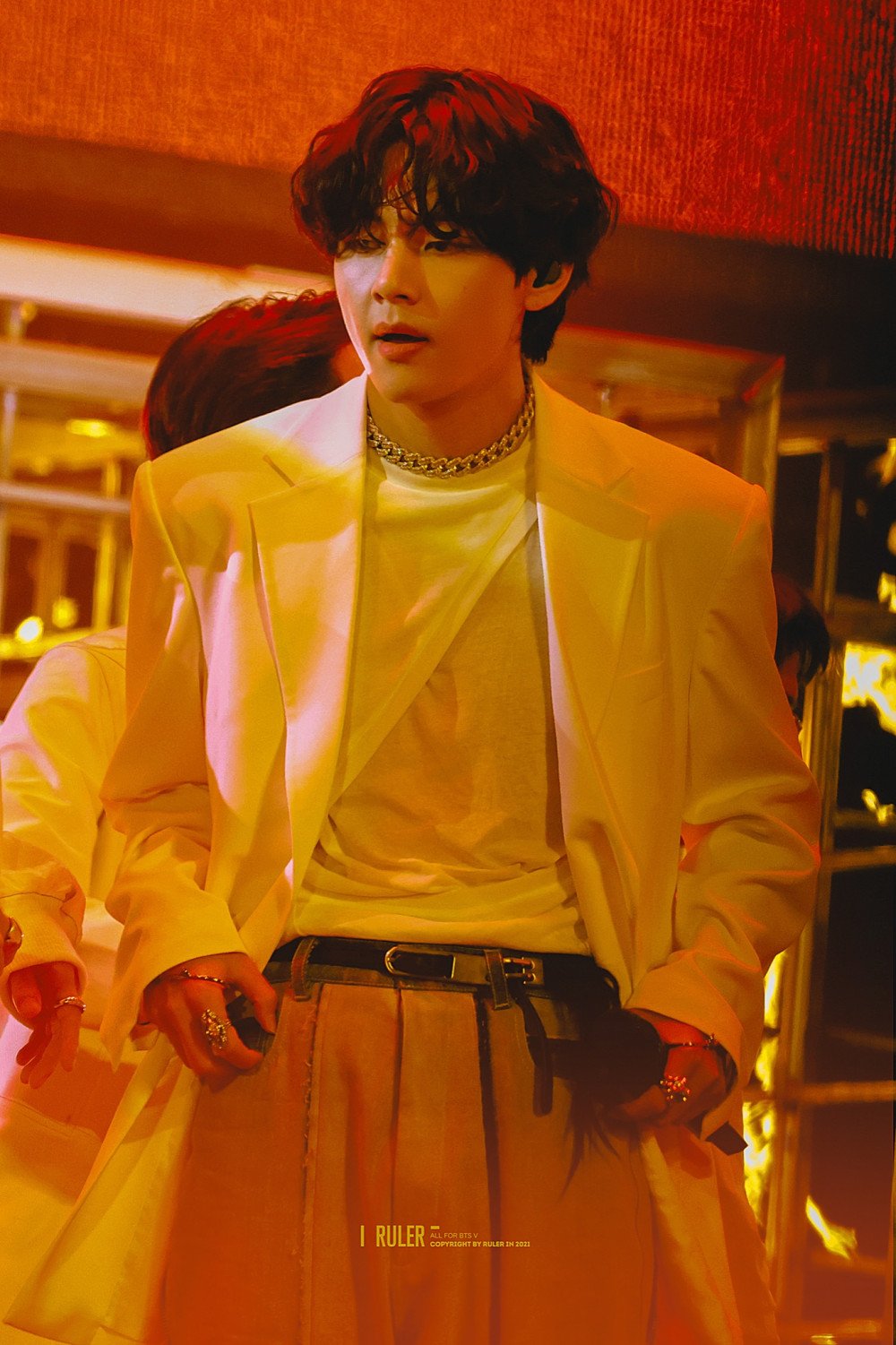 YouTuber Free Zia appears on 'Knowing Brothers' without being edited out amidst the controversy
23 hours ago   52   53,696