Pentagon's Yeo One has landed on the cover of 'Men's Health Korea' magazine once again, after approximately a year!

The first time that Yeo One greeted 'Men's Health' readers as a cover model was back in September of last year. Now, he's back with a more mature image and aura, not to mention his extra-toned physique!

In his cover pictorial, Yeo One brought out his powerful charisma, and also discussed how he decided to gain more body weight from last year in order to show growth.

Check out previews of Yeo One for the November issue of 'Men's Health', below! 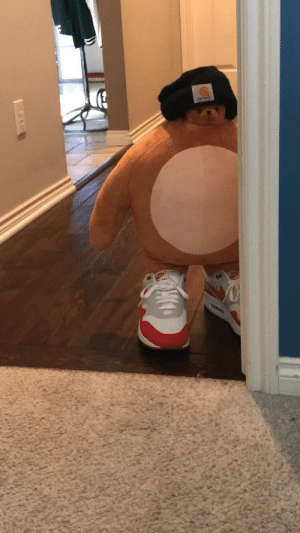 Yeah his body is nice but I think his face is the real killer here. Soo handsome.

Insiders report that BTS will not be able to attend the '2021 MAMA' due to new quarantine restrictions for overseas travelers returning to Korea
2 hours ago   33   9,019

How Korean netizens are reacting to fans sending a protest truck in front of the YG Entertainment building demanding Big Bang's comeback
6 hours ago   27   18,429

Netizens react to 'Yoo Quiz On The Block' completely editing Jessica out of Girls' Generation's early debut photo
2 hours ago   20   7,571

Netizens react to BTS's Jungkook hiding behind RM as soon as their "Butter" collaboration stage with Megan Thee Stallion ends
2 days ago   70   37,712

Officials from the entertainment industry reveal that it was Song Ji Hyo's own choice to cut her hair
2 days ago   57   42,271

BTS and Megan Thee Stallion surprise the audience with their 'Butter' live performance
2 days ago   80   14,007