Sixteen staff members and actors filming for the upcoming movie 'Gentleman' were stung by bees.

According to the fire department of Yangpyeong, Gyeonggi Province on October 15, 16 people, including staff and actors, were stung by bees the previous day on the 14th during filming. It's reported someone touched a hive during filming, and the bees stung everyone nearby. Actor Joo Ji Hoon was present on scene, but was not stung.

Paramedics were dispatched to the scene, and a total of 13 people were treated at the hospital. It's said 3 chose not to receive treatment. The fire department took preventative measures and removed the beehive. 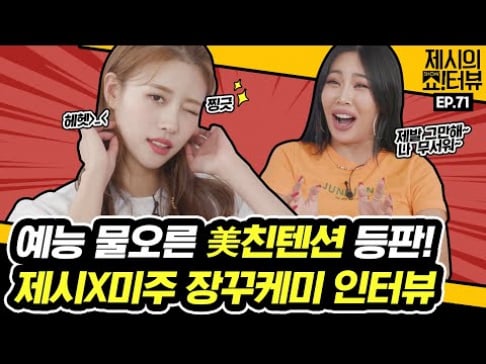 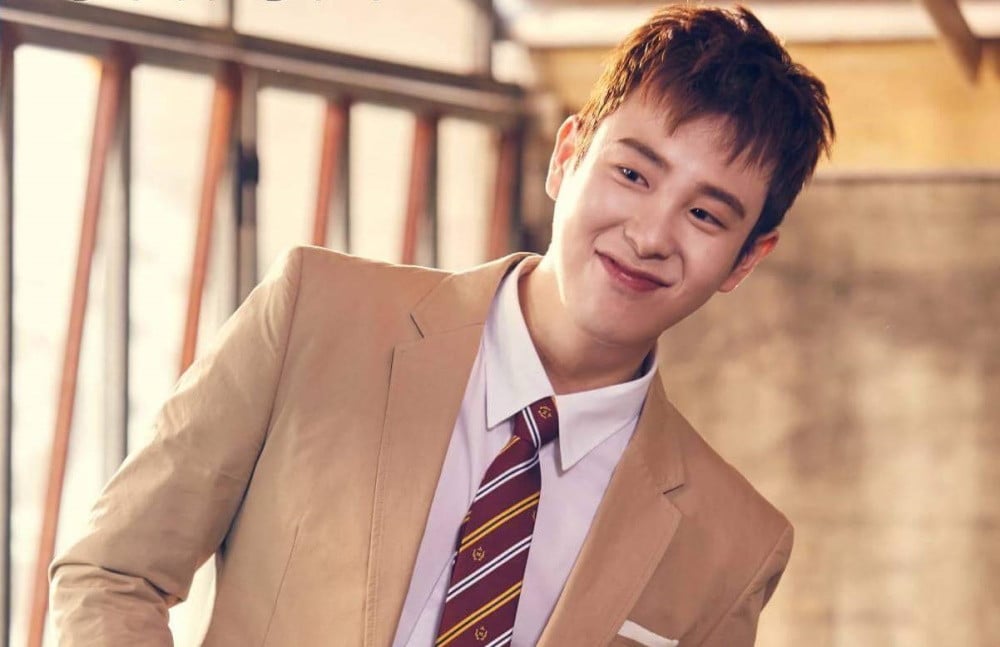 😅 Omgoodness, the stuff that tickles me.

After laughing reading the headline, I'm relieved nothing too serious is reported in the article. I'd feel terrible if it were. 🐝

I hope they just relocated the hive, 'remove' sounds a bit ominous.

Male idols with exceptional visuals that caused a shock when they debuted
4 hours ago   6   10,341

Girls' Generation's Sunny shows her support for KARA after watching them perform at the 2022 MAMA Awards
4 hours ago   8   6,333 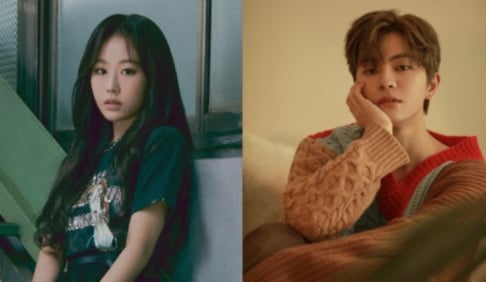 K-netizens react to news that a Prime Video documentary film titled 'Lee Soo Man: The King of K-Pop' is currently in the works
22 hours ago   39   8,042