MBC will reportedly not be airing the annual Chuseok 'Idol Star Athletics Championships'.

According to reports on September 15, MBC does not plan to produce this year's 'ISAC' for Chuseok due to the ongoing COVID-19 pandemic. Last year, the network held an e-sports competition and other events without spectators to maintain social distancing.

It's said MBC is focusing on their new idol competition program 'Wild Idol' instead. As previously reported, 'Wild Idol' will feature contestants, who will be evaluated according to their stamina, skill, and potential, and they'll be battling outdoors for the chance to debut. It's set to premiere on September 17 at 8:10PM KST. 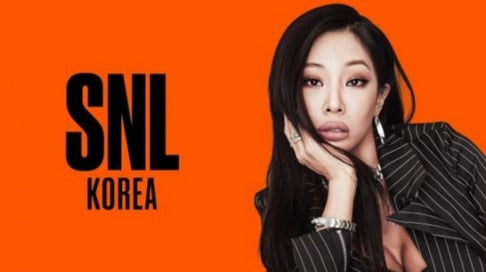 Jessi to feature as host of 'SNL Korea' Chuseok special 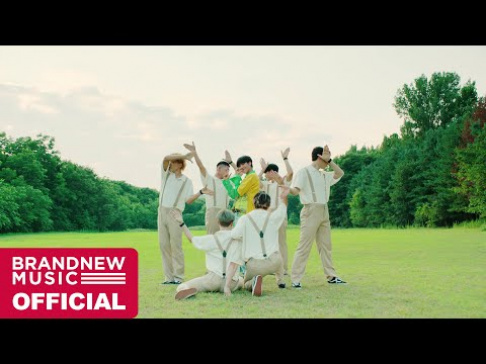 honestly, i'm not a fan of this type of yearly idol championships. idols, who are tired anyways, have to come and do even more physical stuff. and then they tend to get hurt, even serious injuries (mbc has been criticized for not providing the best medical treatment in the previous years). the rating have been quite high over the years though, so i'm sure after the pandemic is handled, they'll go back to producing more of these.

I mean not shocked?
eh my ults weren’t going to go there anyways

( Unless mbc and hybe make up )