Jessi to feature as host of 'SNL Korea' Chuseok special

Jessi is set to feature as host of the Chuseok special of 'SNL Koreal'.

This marks the rapper's second visit as she previously featured as a guest in 2015. Jessi's sense of humor is expected to help her continue as is. She wrote, "It's an honor to appear. I'll prepare a lot, so viewers can have a great time during Chueok."

As previously reported, 'SNL Korea' aired for 9 seasons from 2011 to 2017 on tvN, and it's now returning for a reboot by Coupang Play. The SNL Korea Chuseok special airs on September 18 KST.

Stay tuned for updates on Jessi! 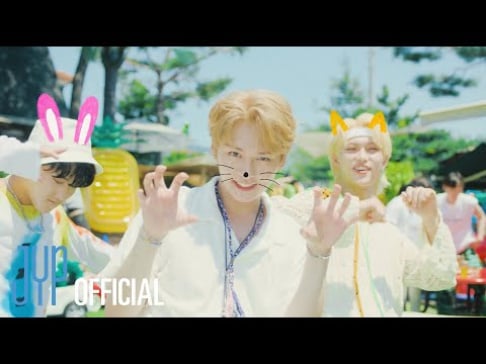 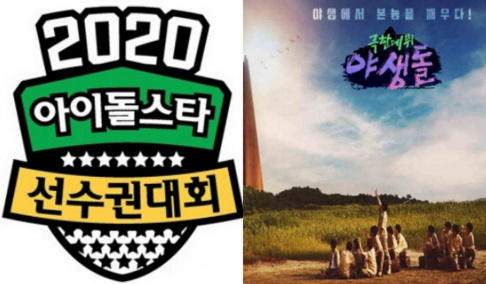 That sketch needs to happen!