This will mark Kim Jong Kook's first new solo music release in approximately 8 months, since his single "Forget Me Not" last year. Kim Jong Kook will be lending his voice for an emotional ballad OST titled "Hiding Tears", serving as the theme of the Naver webtoon series 'Joseon's Ban on Marriage'.

Look out for the full release of Kim Jong Kook's OST "Hiding Tears", coming up on August 30 at 6 PM KST!

Looking forward to it. I love his voice.

He has an angelic voice that is perfect for singing OSTs

Ailee opens up about the consequences she faced after drastically losing 10kg in one month
7 hours ago   16   24,120

BTS take part in United Nations-led 'Keep The Promise' campaign with a strong stance against racial discrimination and hate speech
9 hours ago   33   4,379 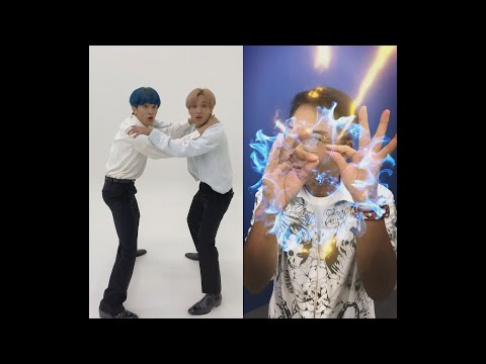 Reporter Lee Jin Ho says that actress Heo Yi Jae should reveal the name of the actor who asked her to sleep with him
3 days ago   91   22,219

Hyunjoo reveals she has been sued by two April members for defamation, opens up about the financial strain of facing multiple lawsuits
3 days ago   110   39,826