Premiering this September via the streaming platform Coupang Play, the returning season of 'SNL Korea' will be led by a crew made up of Shin Dong Yup, Jung Sang Hoon, Ahn Young Mi, Red Velvet's Wendy, Lee So Jin, and more. Following the format of the original 'Saturday Night Live' series, 'SNL Korea' invites celebrity hosts each episode in order to put together a variety of comedy skits based on various themes.

The first host of the new 'SNL Korea' was previously announced as actor Lee Byung Hun. Actress Ha Ji Won will be hosting the second episode, and according to reports on August 28, Jessi is scheduled to host the third episode, also marking the Chuseok special.

Meanwhile, 'SNL Korea' is slated to premiere via Couplang Play on September 4 at 10 PM KST. 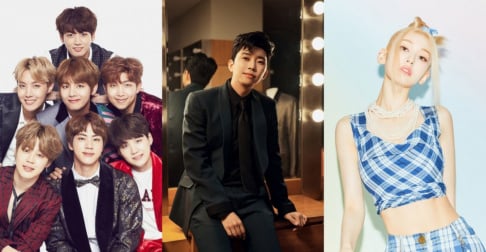 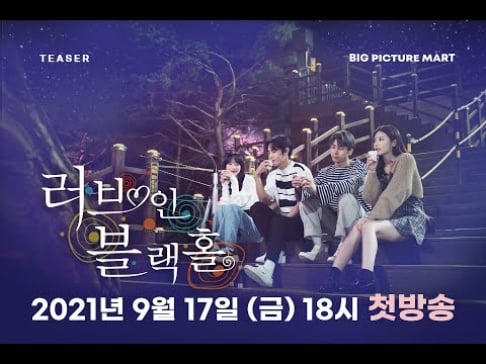 i heard snl korea was controversial. i hope it isn’t this time. don’t want queen jessi getting dragged in it.

Is queen wendy going to do her famous blaccent comedy routine

Jessica Jung turns heads with her appearance at the Zadig & Voltaire show for Paris Fashion Week
10 hours ago   17   6,949