The story of 'Love In Black Hole' begins with the interesting theory that if black holes exist on earth, then so would white holes. A black hole would draw in objects in, while a white hole would spit them out the other end!

In the web drama's first teaser above, the story's heroine Eun Ha (played by Cosmic Girls's Seola) discovers that there is a white hole inside her room. Out of the many random objects which end up in Eun Ha's room, one is a love letter, dedicated to Eun Ha herself.

You can join Eun Ha's search for the owner of the mysterious love letter when 'Love In Black Hole' premieres next month, via Big Picture Mart's official YouTube! 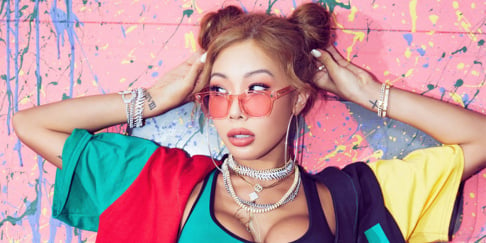 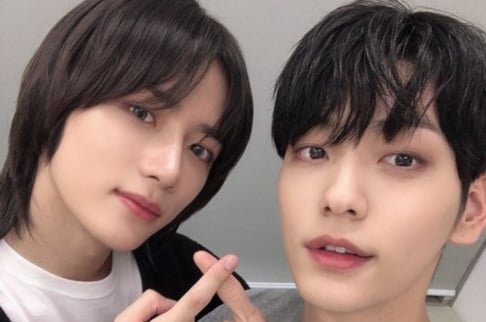 BTS's Jimin is spotted at the Incheon International Airport departing for the U.S.
2 hours ago   5   3,582

K-Netizens have a heated debate after Jeremy Erlich, Spotify's Head of Music Strategy, is frequently spotted with BLACKPINK Rosé
1 day ago   146   76,197