'Red Heart' is a fictional historical drama about Lee Tae, who's the king of Joseon. If cast, Kang Ha Na will be playing the role of the free-spirited Yoo Jung, who Lee Tae falls in love with and chooses as his crown princess. Lee Joon is in talks to play the role of Lee Tae, while Jang Hyuk is reportedly taking on the role of his nemesis Park Kye Won.

'Red Heart' is scheduled to premiere in the first half of 2022. 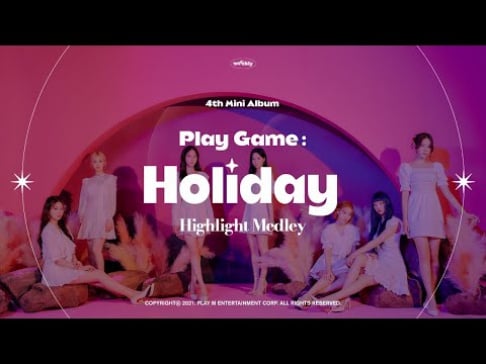 Jang Hyuk and Lee Joon together🤩

I hope for Hana to be the main female lead TT