GFriend's Yuju will be releasing her newest solo OST for the ongoing MBN drama series, 'Bossam: Steal The Fate'.

OST Part. 11 of 'Bossam: Steal The Fate', titled "Comfort" (literal translation), depicts the heartwarming feelings of camaraderie and affection between the story's male lead Ba Woo (played by Jung Il Woo) and female lead Soo Kyung (played by Girls' Generation's Yuri). The track will be released in two versions, one featuring an acoustic guitar and one featuring strings.

Make sure to check out Yuju's new OST "Comfort", set for release this June 5 at 6 PM KST.

I wonder if there will be solo oportunities like this for Sowon...maybe she will move to modeling or acting

After seeing TWICE's Jungyeon in pain, fans worried she made a comeback too early from her neck issues
49 minutes ago   11   3,374

Netizens compare and select which entertainment agency building they prefer out of the Big 4
2 hours ago   29   9,355

Lovelyz’ Mijoo’s heart-warming interaction with EXO’s Kai on Amazing Saturday “Idol Dictation Contest” gets a lot of love
3 hours ago   15   7,607 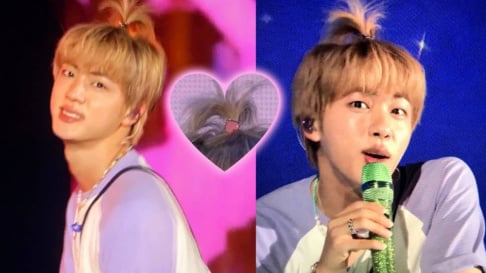 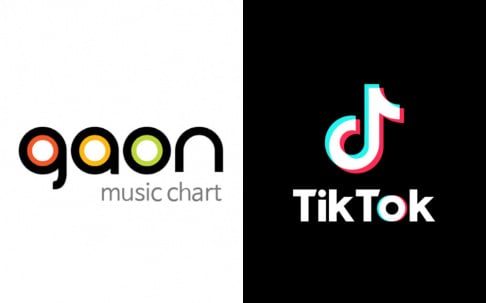