YouTube also recently announced that the "Butter" music video had broken their records as the most watched video on YouTube within 24 hours, having achieved 108.2 million views during that time frame.

BTS' single "Butter" is a dance-pop summer song, with an intro that instantly captivates your ears with its bass line and fresh synth sounds. 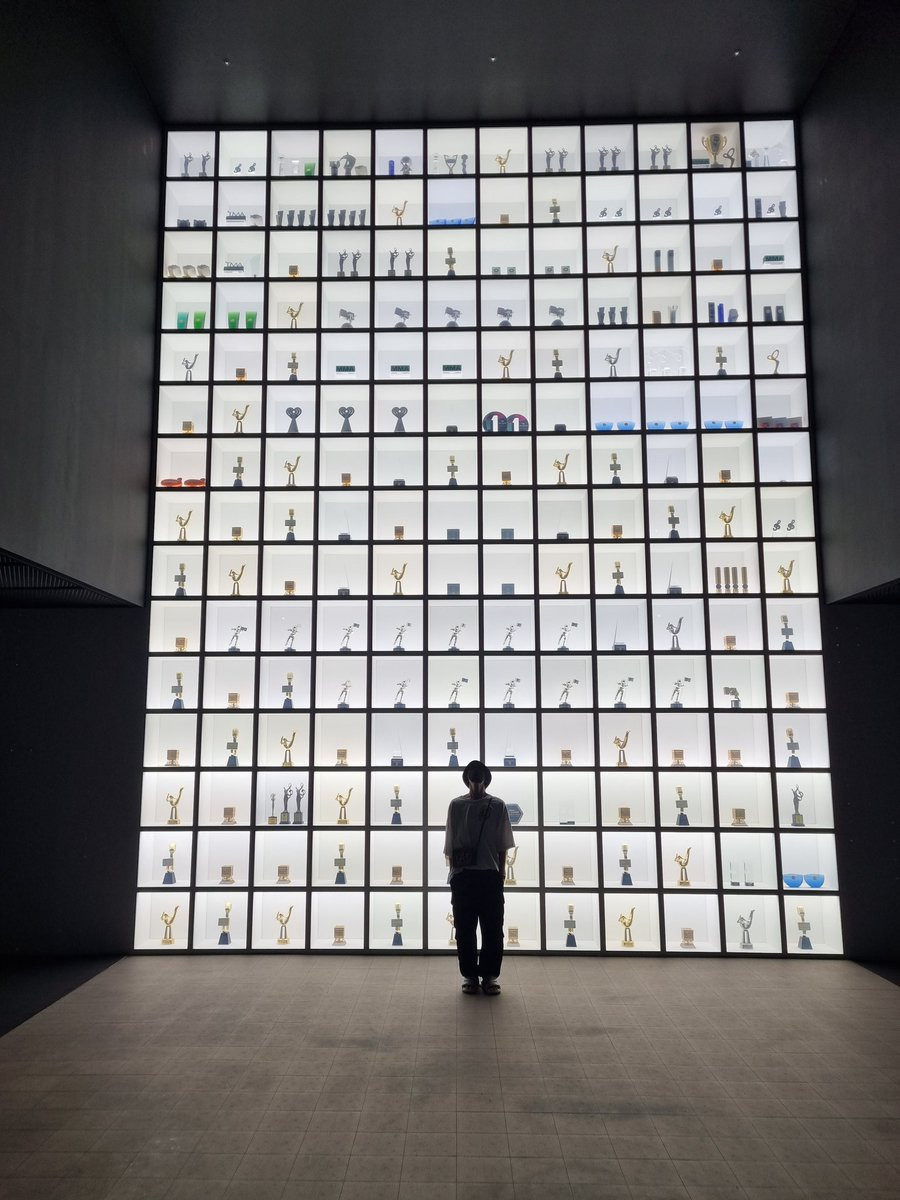 Did you see my museum?! Hella thick!

Insiders report that BTS will not be able to attend the '2021 MAMA' due to new quarantine restrictions for overseas travelers returning to Korea
12 hours ago   70   17,792

Officials from the entertainment industry reveal that it was Song Ji Hyo's own choice to cut her hair
2 days ago   58   44,772