On the February 27th episode of 'Amazing Saturday', MC Boom mentioned Minho felt awkward with a certain person on the panel, and Minho expressed, "I was talking about Taeyeon. It's not that big of a deal, but when I was in the military, she went to visit Key but not me." Key then responded, "In those situations, don't people usually reflect on themselves instead of blaming others?"

In other news, SHINee recently made a comeback with "Don't Call Me".

So Minho told Taeyeon to not visit her and got upset when she didn't visit him. He's a tsundere lol

Hey Taeyeon, don't come visit because my unit is too far away. Hey Taeyeon, why didn't you come? :/ 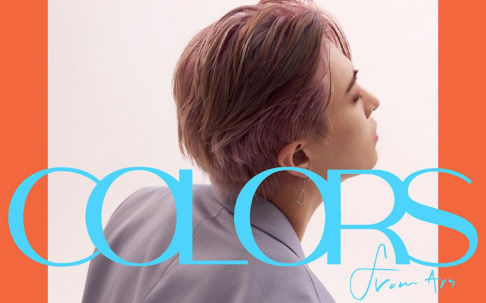 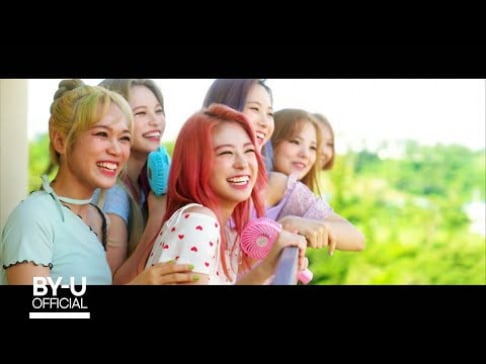 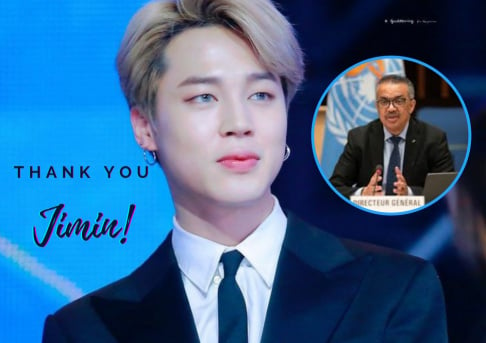 BTS's Jimin gets recognition and praise for his donation towards the Eradication of Polio from WHO Director General, Rotary International, and more
6 minutes ago   0   149 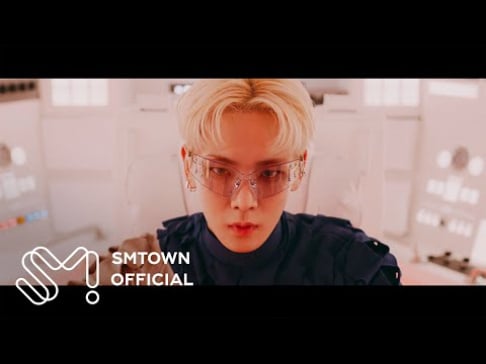 'The Late Late Show With James Corden' deletes videos of the host calling BTS's appearance at the UN 'unusual' in response to backlash from ARMYs
3 days ago   148   91,399