News
Posted by AmieAmore 17 days ago

BLACKPINK fans criticize a reporter who said Jennie is fat

Fans gathered to an online community to criticize the reporter who wrote an article saying that BLACKPINK's Jennie gained too much weight.

On a news site, an article with the headline, "Didn't Jennie gain too much weight? BLACKPINK's Jennie makes fans worried with the recent photo of herself in 2021." The journalist then shared a photo of Jennie smiling with her cheeks puffed up.

After seeing the photo, many BLACKPINK fans came into Jennie's defense and criticized the reporter for saying Jennie is fat.

They commented, "What is that news reporter saying? Jennie is not fat, she's still skinny as ever," "Her face was always chubby like a hamster," "What do you mean fans are worried?" "She looks fine, and who cares if she gains weight?" "She's still so skinny, the people who say she gained weight, do they want celebrities to be skinnier than they already are?" and "She still looks cute even if her cheeks look chubbier."

this must be the news reporter 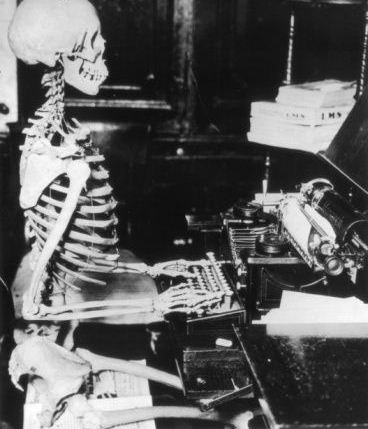 I hate body shamers! This news reporter is definitely ignorant and narrow minded.

AKP BUZZ
A husband weeps and stretches out his arms to hug his deceased wife as he meets her again through virtual reality
2 hours ago   7   3,491

One Chinese netizen is making headlines on social media for her close resemblance to IU
3 hours ago   23   8,804

People are surprised to find YoonA playing the mobile version of League of Legends on her phone
2 hours ago   14   4,242

Naver reportedly investing a stake in Big Hit Entertainment to begin a cooperation and form the ultimate K-Pop fan community platform
56 minutes ago   2   1,476

AKP BUZZ
A husband weeps and stretches out his arms to hug his deceased wife as he meets her again through virtual reality
2 hours ago   7   3,491

Netizens react coldly to the news that Park Yoochun will be starting his own YouTube channel
22 hours ago   96   17,618

Vice-president of the United States, Kamala Harris turns out to be a BTS ARMY as she follows them on Twitter and includes 'Boy With Luv' in her Spotify playlist
2 days ago   105   23,002