A few of Wanna One members will reunite to present a joint performance.

According to Daily Sports on October 14, it has been confirmed that five members of the popular boy group, Wanna One, will join together for a joint performance on 'KCON: TACT season 2'. Two members Lee Dae Hwi and Park Woo Jin from AB6IX, will join with Park Ji Hoon, Ha Sung Woon, and Kim Jae Hwan for a special Wanna One performance.

Wanna One debuted as a project group of Mnet's "Produce 101 Season 2," which aired in 2017. They won the Rookie of the Year award and the Grand Prize award, gaining explosive popularity. The contract ended on December 31, 2018, and the group was disbanded. The members returned to their respective agencies after the last concert in January 2019.

At the last concert at the time, each member disappeared from the stage one by one. Fans and even the members cried and sobbed loudly as they felt saddened to say goodbye.

Since then, fans have wanted a reunion performance even after the group disbanded. This desire will be fulfilled in 'KCON: TACT season 2'. 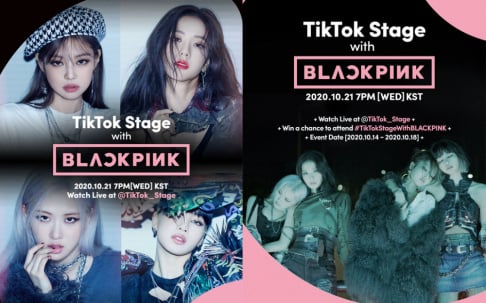 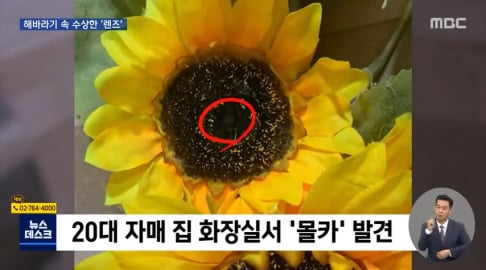 See, why can't I.O.I. do this? Yes, it won't be the same if not all the members can't make it, but at least go on stage for all the fans that waiting for you to get back together.

I miss them so much together. It's not all the members but at least some🥺❤ forever a Wannable!!

Kim Taehyung shares he got his friendship tattoo on his left butt cheek
46 minutes ago   8   3,496

LOONA’s Yeojin raises concern after claiming she hasn’t been paid since her debut
5 hours ago   33   11,313

"We love you Taehyung" trends on Twitter as fans flood social media with their displeasure over unfair treatment
5 hours ago   18   14,112

MAMAMOO's Wheein updates concerned fans about her health condition after news of her eye injury
5 hours ago   10   4,391

NMIXX's Sullyoon stuns the web for her flawless snapshots taken by a photojournalist
4 hours ago   10   3,210

Kim Taehyung shares he got his friendship tattoo on his left butt cheek
46 minutes ago   8   3,496

#BlinksCyberBullying trends on Twitter as K-pop fans call out the toxic fans for constant cyber bullying and doxxing
18 hours ago   166   31,517

Social media post of parents burning all of their daughters K-pop merchandise goes viral
2 days ago   142   230,059