A Pink's Eunji releases tracklist for her 4th mini-album 'Simple'

A Pink's Eunji will be returning soon!

On July 5 at midnight KST, the talented idol revealed the tracklist for her upcoming release 'Simple' via the group's official social media accounts. Her 4th mini-album 'Simple' will mark her first new music release in approximately a year and 3 months, since her collaboration single with 10cm's Kwon Jung Yeol. There will be 6 tracks total, including the title track "AWay".

'Simple' will drop on July 15 at 6 PM KST. Are you excited about her solo comeback?

So happy . Hoping for live performances from her. Jeong Eunji is a talented artist Sokor's finest..

Berry Good's Johyun responds to accusations she allegedly put others at risk of COVID-19
4 hours ago   6   4,695 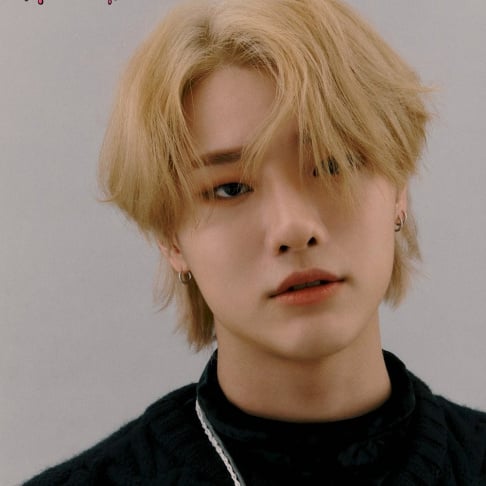