A South Korean woman is seeking a retrial after being convicted of biting off an attempted rapist's tongue 56 years ago.

This Wednesday, Choi Mal Ja, who is now 74 years old, is submitting an official request with the Busan District Court for a retrial. In 1964 when Choi was 18 years old, she was sentenced to 6 months in prison suspended for 2 years for committing grievous bodily harm after biting off 1.5 centimeters (0.6 inches) of a man's tongue. The 21-year-old man identified as Roh is reported to have attempted to rape her near her home.

Choi told the court she had acted in self-defense, but her claim was not accepted. The judge on the case also asked Choi if she had any romantic feelings for the man and suggested they marry.

A representative of the activist group Busan Women's Hot Line stated, "There are many women who've lived with resentment like Choi, stemming from the patriarchal social atmosphere of the time. She's decided to seek a retrial after 56 years to communicate a message of courage and self-esteem to such woman."

Choi and the Busan Women's Hot Line will be holding a news conference before officially applying for a retrial. 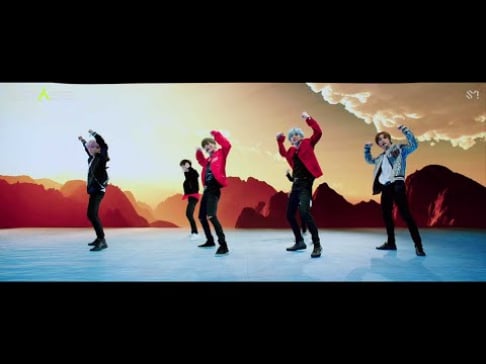 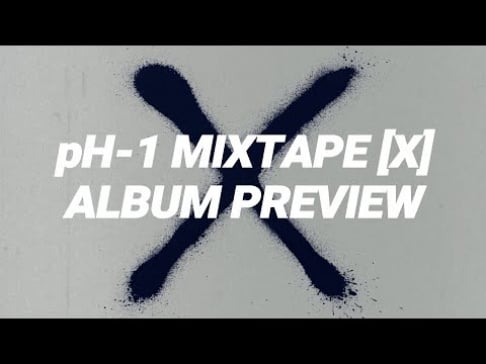 "The judge on the case also asked Choi if she had any romantic feelings for the man and suggested they marry. "

Yes, because everyone bites the tongue off of someone they want to marry! I feel so bad for this woman, SK needs to learn to handle these issues better.

This boils my blood. I wish they also sue that judge while they’re at it. Disgusting ...