Kris, Luhan, and Tao will all be on one show.

Luhan and Tao (along with f(x)'s Victoria) have been announced as mentors for '创造营2020', and now it's been announced that on the 3rd, Kris was also on his way to film the show. '创造营2020' is China's version of 'Produce 101' after TENCENT bought the rights from Mnet. It had produced Rocket Girls (including WJSN's Xuanyi and Meiqi) as well as R1SE. '创造营2020' is aiming to produce a girl group this year.

Do you think they'll meet on camera? 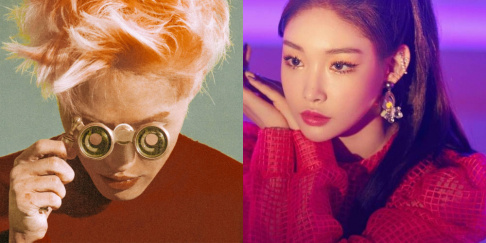 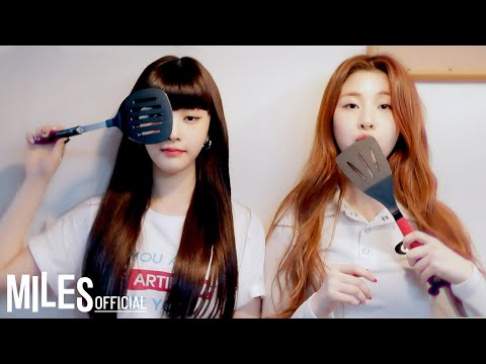 GWSN releases their special 'stay at home' version of 'BAZOOKA!'

This is the biggest attack on my ot12 heart😭😭. I can't wait to see their interactions, Luhan and Tao have already been so adorable together lately.

Looking forward for the three of them in one frame.

Hope someday OT12 will be on the same stage. I am not hoping for them to be complete but just for a one stage and perform at least one song will be very meaningful to all EXO-Ls! <3