In light of her long-awaited solo debut with "Spit It Out" earlier this week, MAMAMOO's leader Solar took part in a personal, in-depth interview with 'News1' for the media outlet's leader interview series. Check out what Solar had to say as she reflected back on becoming the leader of MAMAMOO, below.

Q: How did you become the leader of the group?

A: "I think it was naturally because I was oldest (laughter). I was worried at first. It was my first time being a leader so I didn't know how it worked. I really went through some ups and downs in the beginning."

Q: Was the title of 'leader' burdensome?

A: "It wasn't just because I was the leader, it was also because I was the unnie that I felt pressured. At home, I'm the youngest, so I was never an 'unnie' to anyone, and then I ended up becoming the 'unnie' of MAMAMOO. It was really hard and frustrating at first. Especially when I had to make a decision for everyone. There were times when I wished there was an 'unnie' above me, but that was impossible... Now that we've been together for a long time, it's more fun and we're more like really good friends."

Q: How do you resolve disputes in the group?

A: "Of course when people who lived in separate environments come to live together, there will be disputes. In the beginning we fought a lot and got angry, but over time we've come to know one another's personalities so well that we can understand one another, just by looking at the other's expressions. Time naturally resolved the issues for us." 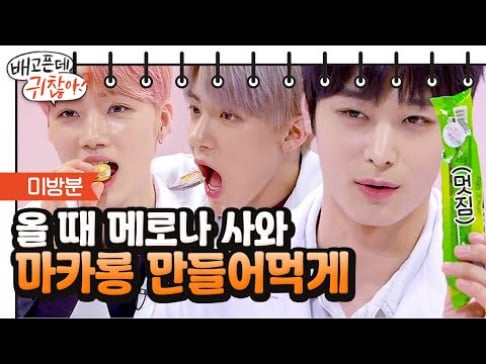 The Boyz's New, Jooyeon, & Eric try out dessert recipes made with convenience store snacks on 'Hungry But Lazy' 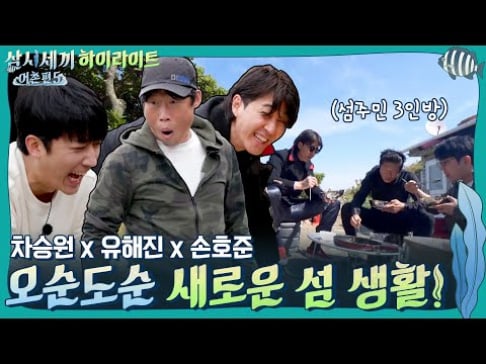 Being the leader of anything isn’t easy... it’s your job to be the wall between the company and your group. To make the best possible decisions for the group as a whole. Just overall help keep everyone solid and good to go. It’s an admiral position and I would be more surprised if it was a breeze. Seems like she did well considering mamamoos position.

Is BLACKPINK coming to your area? Check out the dates and locations of BLACKPINK's upcoming 'BORN PINK' world tour
23 hours ago   66   46,046

Is BLACKPINK coming to your area? Check out the dates and locations of BLACKPINK's upcoming 'BORN PINK' world tour
23 hours ago   66   46,046

Red Velvet's Yeri responds to a controversial YouTube channel which accused her of having 'Jennie Disease'
2 days ago   67   122,132