'Travel Buddies' made its premiere on YouTube, and it was scheduled to air on TV starting on April 4. However, according to an insider on April 2, the reality series will likely be canceled after the controversy surrounding the JYJ member's coronavirus prank.

As previously reported, Jaejoong shocked and angered fans and netizens when he announced he was hospitalized for COVID-19 only to admit it was an April Fool's day prank. Though he made an official apology, he might be facing punishment by the Korean Center for Disease Control and Prevention (KCDC).

There are consequences to every action, hopefully he will use this as a learning experience and will grow from this. People are suffering too much for anyone to be insensitive about that suffering.

Female 'A' who accused SS501's Kim Hyung Jun of sexual assault sentenced to 8 months in prison for false charges + defamation of character
5 hours ago   12   6,053 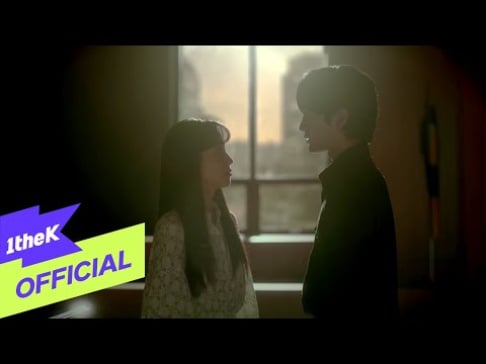 Every single NBC program's official account on Twitter jumps on for an epic 'Dynamite' sing-a-long for #BTSWEEK on 'The Tonight Show Starring Jimmy Fallon'!
1 hour ago   4   2,649

Female 'A' who accused SS501's Kim Hyung Jun of sexual assault sentenced to 8 months in prison for false charges + defamation of character
5 hours ago   12   6,053