Jaejoong is facing possible punishment by the Korean Center for Disease Control and Prevention for his coronavirus April Fool's prank.

As previously reported, the JYJ member shocked and angered fans and netizens when he announced he was hospitalized for COVID-19 only to admit it was an April Fool's day prank. The singer had performed live on a Japanese music show just a day before, which caused further alarm. Though Jaejoong did release a statement expressing his apologies, he might be facing punishment by the Korean Center for Disease Control and Prevention (KCDC).

On April 1, the anti-epidemic headquarters of the KCDC told media outlets, "We're currently looking into the situation regarding Jaejoong's case. It involves the spread of false information, so we're discussing how exactly the punishment will be carried out. The quarantine authorities are able to charge people who make malicious phone calls or incite confusion, but this requires more internal consideration because it was committed by a celebrity on social media."

Under current laws, "crimes against obstruction of justice by hierarchy" are charged against those who obstruct duties by deceiving or deluding government officials or state agencies. Those found guilty can receive up to 5 years in prison or 10 million Won ($8,122.82 USD) in fines. 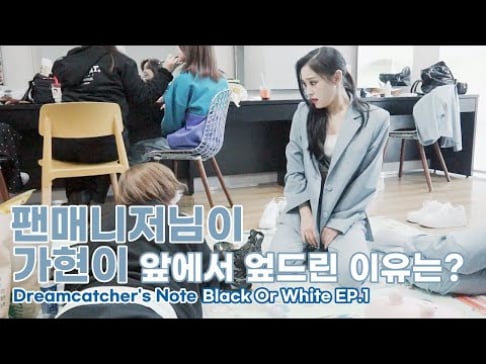 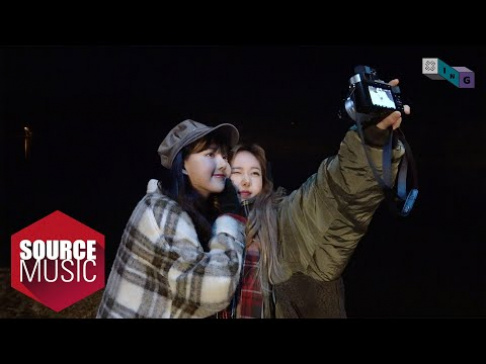 How to ruin your image in 3,2,1. What was he thinking? Very poor taste.

Told you. Jokes like this will not be ignored by governments and experts. He was really insensitive to play with something we are all struggling to defeat. As a person who had lost a loved one from this, I want him to apologise because I am not finding his joke anywhere close to funny

A former manager tells 'Dispatch' what poor, toxic working conditions Lee Seung Gi was subject to during his debut days at Hook Entertainment
5 hours ago   11   15,313

K-Netizens have a heated debate after Jeremy Erlich, Spotify's Head of Music Strategy, is frequently spotted with BLACKPINK Rosé
1 day ago   156   82,166